Why No One Should Confuse Meta With the Metaverse 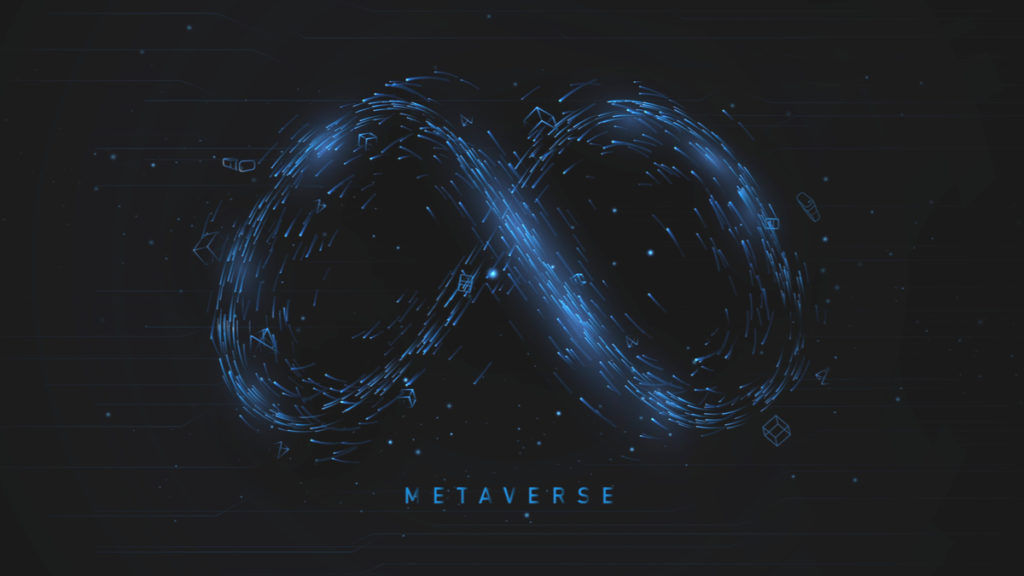 It’s not unusual for major companies to define the direction of popular technologies. That’s the goal, right? And you can’t deny how good the tech giants are at setting a precedent.

In many cases, actions on these platforms become verbs in their own right. You’ve probably sent a Tweet. You’ve definitely Googled something. Yet, there are some occasions when this degree of ownership is unfounded.

Right now, some in the technology community are venting their frustrations that Facebook’s transition to Meta may be causing some confusion. Users new to the term Metaverse are getting confused between it and Meta.

Some see the two terms as interchangeable, but they’re not. Here’s why.

What is the story with Meta?

On 28 October 2021, in a characteristically flamboyant announcement, Mark Zuckerberg announced that Facebook, Inc. would be changing its name to Meta Platforms, Inc. The change took place with instant effect, and seemingly overnight, users saw the Meta name and logo appear on mobile app screens.

“From now on, we’re going to be metaverse first, not Facebook first,” Zuckerberg said during the announcement. Moving forward, Meta was to focus its efforts on establishing the company within the Metaverse.

Meta had already purchased Oculus—a virtual reality headset manufacturer—seven years before the name change. So, the transition had been in progress for a while.

Ultimately, Meta wants to establish itself as the leading voice in the Metaverse. By changing its name to Meta, the company has made its intentions clear, and many people see Meta and the Metaverse as one of the same. However, Meta didn’t invent the Metaverse, and nor is it the only major player in the space.

And, there’s no denying the impact Facebook’s decision to change its name had on the space. It has acted as a catalyst for the industry, with many other organizations not confident to invest in the Metaverse now prepared to do so.

Meta will undoubtedly help shape the Metaverse, but Meta isn’t the Metaverse. Today, there are many core platforms, including Decentraland, The Sandbox, and Roblox, where companies are staking claims in the Metaverse. Meta’s version is yet to appear.

Still, when Meta does eventually reveal the platform that will contain the company’s core Metaverese offerings, there’s no doubt it will be a success. Meta is a well-known brand and companies will certainly look to it to provide direction.

Meta isn’t the only confusing term when it comes to the Metaverse. There are other technical terms that some people use interchangeably with the Metaverse as well as conflicting technologies that require definition.

Web 3.0: Web 3.0 will certainly help the Metaverse development, but it is a different technology. Web 3.0 is the next generation of the internet. It will focus on decentralization, which will help to support the Metaverse. However, although the Metaverse is hosted online, it isn’t solely an internet technology.

VR vs. AR: VR stands for virtual reality, while AR stands for augmented reality. While both enable a cross-over between the physical and digital worlds, they will support the Metaverse in different ways.

VR is a fully immersive experience where users are cut off from the real world while AR combines the two, enabling users to transform everyday spaces into interactive, digital displays.