Are Women Empowered in Politics? A case study by Group3 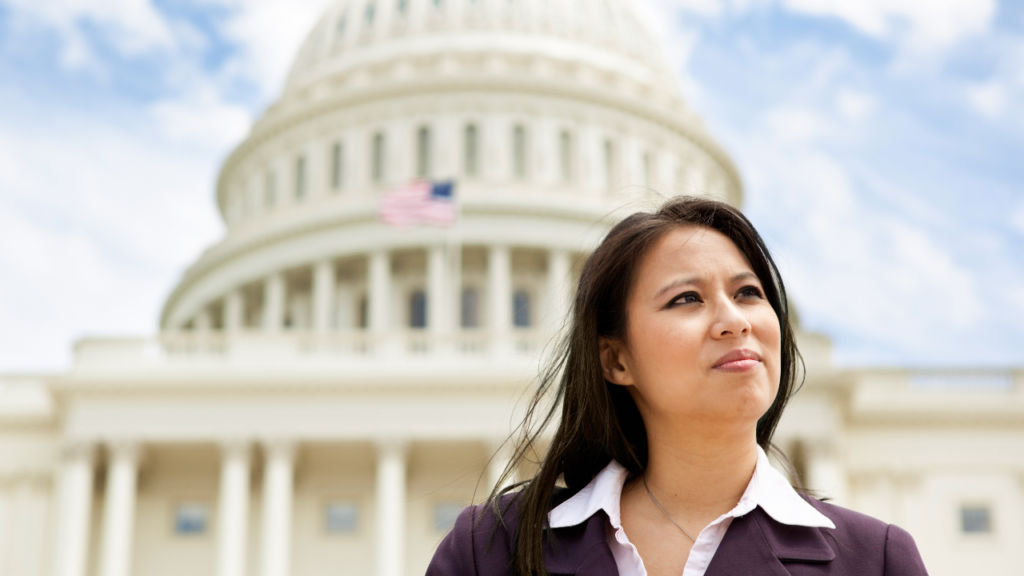 The case discusses the inclusion of women in today’s political sphere. This is resulting from the agitation in women empowerment and gender equality and that for a change to be brought about, women are to be actively involved in governance.

Data source: Data was extracted from  here (a dataset bank)

The analysis is done by kavvyagudavalli

The following, are metrics used in this case study;

Statistics extracted from the data story

After careful analysis of the data story is was discovered that

The color used in this data story isn’t a defined color, and it is so because the visuals represented contain elements that may not be particularly separated by any defined color.

The visuals used include; donut chart, vertical bar charts, table, and stock images. The Pie chart represented continents and has value showing the percentage of women’s inclusion in governance.

Bar chart representing the number of countries on the Y-axis and the percentage of women in parliament on the X-axis. The distinguishing factor of the bar charts being the bins(4) used to represent income levels of women of the countries.

A feminist icon was used on the top left pane a graphic display of people in conversion was used to direct readers on the story flow.

Insights Drawn from the Dataset

From the visualization, a peculiar trend is observed. An increase in the level of income of the women leads to more inclusion in the seat of parliaments and the majority of women with high income are from the Americas.

There is women’s inclusion in governance across the countries studied although, the percentages vary from country to country due to factors such as Income level and country laws on women.

What I would have done differently