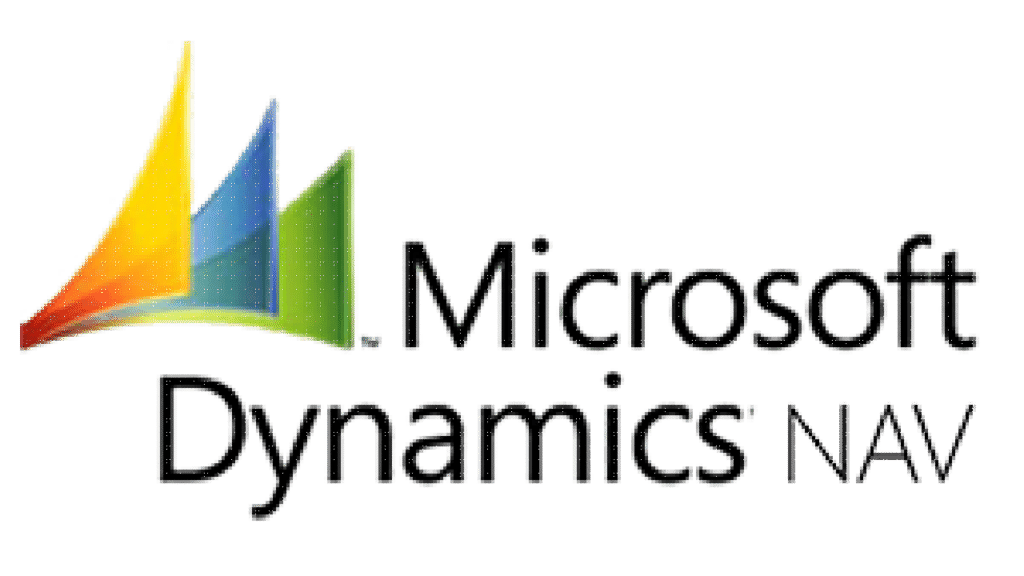 ﻿If you have been in the Microsoft Dynamics community long, then you no doubt have heard the word “Navision” being spoken, especially by those who have worked with ERP systems for many years.

If you have wondered what Navision is, simply put, it is the predecessor to Microsoft Dynamics 365 Business Central and NAV. It was originally an accounting system that, after its additional features were fleshed out, became one of the early ERP systems.

Navision was developed by a Danish software firm originally known as PC&C A/S (Personal Computing and Consulting) in the 1980s. The company renamed itself Navision Software after the product was so successful. It appealed to many businesses because, unlike most systems at the time that ran off of a single PC, it could be run from a server and allowed multiple users to access it at once.

Beyond this useful backend innovation, Navision was highly customizable and more stable than similar products on the market. Donavan Lane describes in his Innova’s Story blog series how he was convinced to switch to Navision after he tore the battery out of a computer while it was posting a transaction and it didn’t break the data.

Because it could be configured to meet specific business needs beyond the relatively straightforward financial management functions, Navision appealed to manufacturers and distributors who were too large for a simpler, single-PC alternative but not quite large enough to afford enterprise-level solutions.

Part of what made the software so customizable was its business model. Navision partnered with other independent resellers, like Innovia, who would take the “out-of-the-box” solution and use their development expertise to configure it precisely to fit the needs of each client. This approach allowed customers to get a system that they were more likely to be happy with, and the partners grew into a vibrant network of their own with specialists focused on specific industries/sectors offering their expertise to help companies get the most from the software.

This approach, paired with the size and diversity of its market, made Navision a phenomenal success, eventually drawing the attention of Microsoft.

In 2002, Navision became the first billion-dollar acquisition by Microsoft outside the US, at an estimated transaction value of $1.3 billion.

Then Microsoft CEO Steve Ballmer said of the acquisition:

The combined vision, business strategy and product offerings of Microsoft and Navision will provide great benefits to small and midmarket customers, and will create strong growth opportunities for Microsoft. Many business processes in these companies are not yet benefiting from the efficiencies that technology offers. Microsoft and the Navision team together are committed to delivering compelling and powerful solutions and products to this important and large market segment, through our partners, that will enable businesses to be more competitive, agile and productive. [1]

The Influence of Navision Today

Although much has changed since 2002, the influence of Navision on NAV and, later, Dynamics 365 Business Central has been long-lasting.

Even as these core principles have endured, the software has been anything but static! There are so many exciting prospects for businesses today to start using cloud technology to ensure their data is accessible any time, anywhere, and from any device, while maintaining the highest level of security. Newer tools like Microsoft Teams and Power BI have only enhanced what is possible with a Business Central ERP system, and we know these innovations will keep coming!

So, if what we have said about Navision appeals to you, we recommend you check out all that Microsoft Dynamics 365 Business Central has to offer to get the latest, most up-to-date version of this same great product!