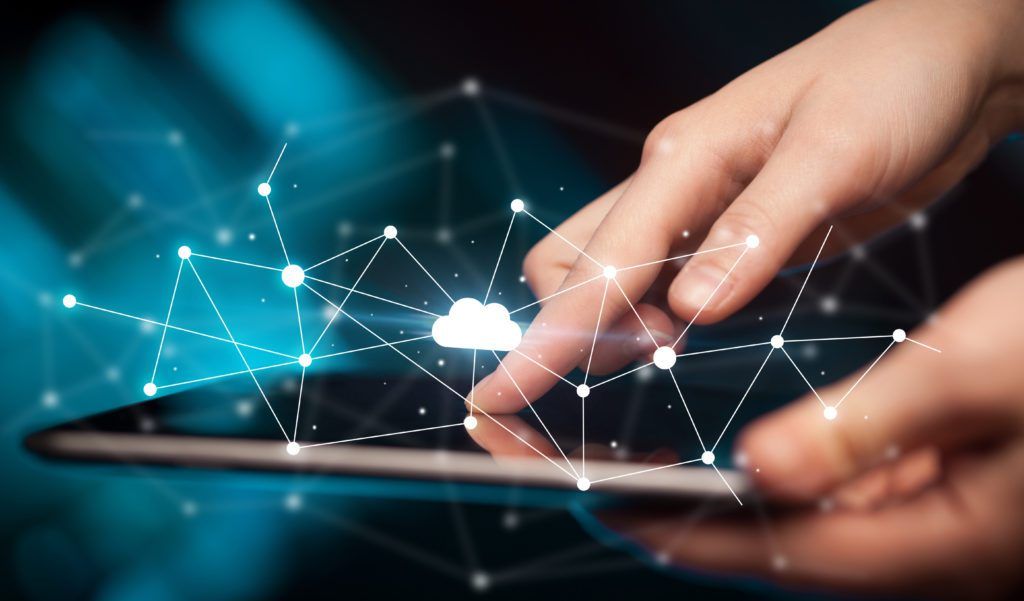 An early user of Couchbase’s cloud database as a service shared a series of insights on how valuable Capella is from his company’s perspective. It also demonstrated how it compares with other databases that the company works with.

The input is important because it informs customer decision-making around cloud databases. Additionally, this is because Couchbase has taken a particularly aggressive posture indicating that the company is cloud-first, with Capella leading the way.

The early user is consulting firm Facet Digital in Kirkland, Wash, which advises companies from startups to enterprises on technology selection, optimization, and deployment, while also performing custom development work. When selecting or recommending database or other technology for its customers, Facet Digital prioritizes factors including scalability, ease of development and deployment, total cost, and the quality of support that the database provider offers.

A typical engagement for Facet Digital involves advising early-stage companies on their tech infrastructure. “We work with hot new startups doing cool stuff,” says Scott Bradley, founder and principal engineer for Facet Digital. “They have small, resource-constrained teams that need to use cutting-edge technology to give them an advantage.”

If the company is designing or building tech infrastructure for a lean startup, it strives to build an infrastructure that is scalable rather than trying to build to a scale that is difficult to predict. For example, Facet Digital was working with one startup, architecting the IT infrastructure. It had to evaluate the company’s current tech stack while considering costs, performance, feature set, development time, and the skill set of the development team that was already in place.

The simplicity — and speed — of building and deploying Capella relative to Cosmos and SQL Server is striking. “Instead of hours or days to spin it up, it was tens of minutes. It’s so much more difficult to work with Microsoft” databases.

“In this case, we chose Couchbase for several reasons; the high-level reason is it had all the features, and we knew we could get the performance and the development path we needed,” Bradley says. Facet Digital cites Couchbase’s NoSQL query language, its high-performance in-memory database architecture, full-text search, and analytics functionality as major factors in its use of the platform.

In general terms, Facet Digital says Couchbase has enabled it to reduce costs by as much as 50% and increase performance by as much as 2,000% in customer installations.

In one recent customer engagement, Facet Digital was looking to migrate a startup in the pharmaceutical industry from a mix of Cosmos and SQL Server databases. Facet Digital evaluated a slew of database options, including Postgres, Amazon AWS databases, MongoDB and others. It was on the fence regarding the use of Couchbase since the company didn’t have its Capella cloud database at that time. However, the timing played out in its favor, as the initial beta release of Capella became available, and Facet Digital began testing, then deployed, Capella for this customer.

“We hadn’t pushed it earlier because Couchbase was all self-hosted, and that wasn’t going to work for this client. They had no operations team, nobody to reboot a cloud instance or anything like that,” recalls Bradley. “Then, magically we get the email that said Couchbase was testing fully hosted cloud Capella to compete with Mongo Atlas and others. That was exactly the right place and the right time.”

Facet Digital went through the beta process, which included some unique one-off configuration considerations that Couchbase supported due to the end customer’s data privacy considerations and ultimately deployed into production.

The simplicity — and speed — of building and deploying Capella relative to Cosmos and SQL Server is striking, Bradley notes. “Instead of hours or days to spin it up, it was tens of minutes. It’s so much more difficult to work with Microsoft” databases.

The speed of Capella relative to the earlier databases was a major benefit as well, Bradley says.

As we were finalizing this report about Facet Digital’s use of Couchbase, virtual world games developer Nexon said it selected Couchbase Capella to help it achieve a faster time to market with a game called Blue Archive. Capella helped Nexon rapidly perform replication across geographies so that it could get new markets up and running within 20 minutes as they were rolled out across Asia, Europe, and North America.

With the perspective of a technical expert that uses numerous databases, Bradley provided two other important points of input that help customers who are evaluating Capella.

When it comes to areas such as documentation, tutorials, and market evangelism, Couchbase has room to improve relative to competitors such as MongoDB, Bradley says. “MongoDB won market share early on and maintained that because they focused really hard on the developer experience,” he says, while Couchbase focused on other vital areas such as durability and availability of its platform.

When it comes to customer support, Bradley gives Couchbase high marks: The support team is responsive, resolves issues quickly, and takes ownership when things go wrong, he says. “They are everything you want out of a support team.”

Facet Digital provides a solid proof point for Couchbase’s cloud-first direction. Its experiences show that having a robust cloud database option can make or break a vendor in customer evaluations. Database performance and the ability to launch databases quickly are major pluses. Further, it’s refreshing to get a balanced view of what works optimally and what needs work from a reference customer; that perspective goes a long way toward helping prospective customers in their evaluation process.