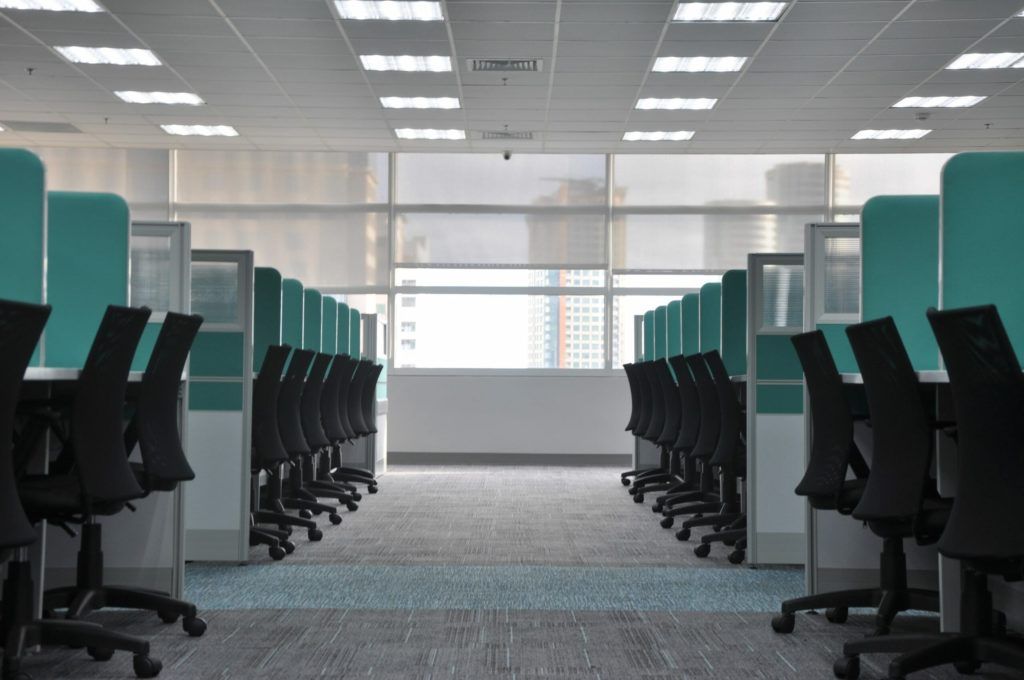 While you’d expect Workday CEO Aneel Bhusri to tout cloud technology over traditional IT, Bhusri said yesterday that the limitations of on-premises systems are hampering the recovery efforts of companies that haven’t moved to the cloud.

Last week, as Workday reported that quarterly revenue topped $1 billion, Bhusri mentioned on the earnings call that the cloud’s superior flexibility and agility were standing out dramatically during the COVID-19 lockdowns and resulting economic slowdown.

But while speaking at an investors conference yesterday, Bhusri mentioned on several occasions that business executives are “struggling” to innovate and to overhaul operations due to the limitations of traditional IT.

It’s important to raise these perspectives. Bhusri is describing real-world customer challenges, rather that some theoretical lab tests.

So here are some of his verbatim comments from his interview yesterday with Bank of America’s lead technology analyst Kash Rangan.

“Long-term, I’m optimistic because I think in situations like this, whatever trends were happening, they tend to get accelerated on the back end. And so the shift to cloud finance, I think that’s going to accelerate whenever the world is stabilized. The people who were not on it could not close their books or they couldn’t replan 30 times in a span of a couple of weeks. So they’re going to say, I need that, this idea of continuous planning and having it tied to your core accounting system, analyzing all that data—that’s the world we live in, it’s such a dynamic world.

You just can’t do that stuff with legacy systems. And it’s not me knocking legacy systems—hey, I was part of building one of them, I know what those systems can do. They were not built for this kind of speed and agility that the world requires today.”

“On the finance side, we have customers including not just us but companies like Aon that are closing their books with nobody in the office. That’s just not possible with the legacy systems.”

“Those who are still on-premise are really struggling”

“Leads are coming in at a healthy clip. When will customers be willing to close on new opportunities? That’s harder to predict, but leads are definitely coming in. And I think it’s because those who are still on-premise are really struggling. And they talk to their peers who are in the cloud who have all this agility, the ability to not have people in the office, to be able to change business processes on the fly.”

Pandemic lesson: if you’re not in the cloud, “it’s a real struggle”

“At the same point, I think this pandemic has shown customers that if you’re in the cloud, whether it’s Workday or Salesforce or Microsoft or AWS or ServiceNow, you just have a lot of benefits in terms of agility. And if you’re not working with those kind of vendors, it’s a real struggle.”

In a time of massive change, legacy systems haven’t changed in several years

“The legacy systems are just not moving forward. They’re unchanged over the last five or six years. And so if you want innovation, if you want to be current with what’s new in the world of accounting and finance, the only place to get it, whether it’s from us or actually one of the legacy folks, is through the cloud offerings. And if a company makes that decision, I’m happy to go toe to toe with any of the competitors cloud to cloud.”

Disclosure: at the time of this writing, Workday was among the many clients of Cloud Wars Media LLC and/or Evans Strategic Communications LLC.