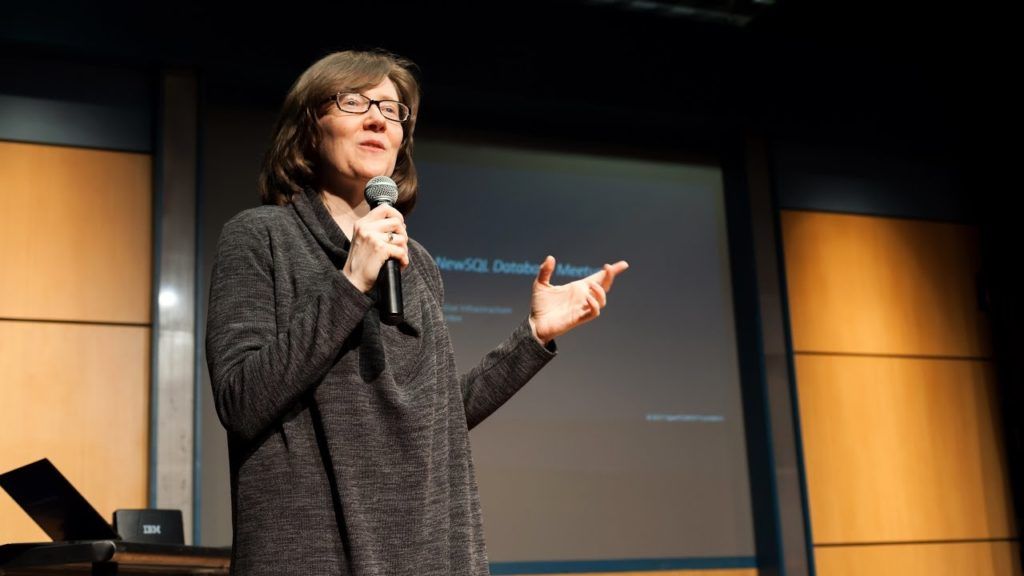 Would you spend $34 billion to boost your chances of capitalizing on a $1-trillion market? And if so, how would you turn that expectation into reality?

That first question represents the precise motivation behind IBM’s $34-billion acquisition of Red Hat. And details have begun to emerge about how Red Hat’s highly regarded open-source solutions—particularly its OpenShift Kubernetes platform—will significantly enhance and expand the capabilities of IBM’s $19-billion cloud business. Perhaps, Red Hat can make IBM Cloud an engine of growth once again.

I first dug into the potential of the acquisition about 10 months ago with a piece called How IBM And Red Hat, Plus Microsoft, Are Driving Cloud Transformation 2.0. My premise was that IBM’s desire to acquire Red Hat was a major sign that IBM realized that its cloud strategy had been more about promoting the stuff it had on hand, rather than building a cloud-services portfolio tailored to the specific and urgent needs of customers.

At the time, I gave IBM high marks for the scope of its ambition with the Red Hat acquisition. And a few months ago, as the deal was about to receive final regulatory approval, I raised the issue of Can IBM and Red Hat Deliver on Big Cloud Promises? 3 Key Questions.

So as the companies come together to pursue what IBM CEO Ginni Rometty has called a “trillion-dollar opportunity” in hybrid cloud and multicloud, a recent Q&A with the CTO for IBM Cloud, Hillery Hunter caught my eye.

In a post on IBM’s “Think” blog, Hunter addressed a range of CTO-appropriate questions about how IBM will attempt to harness the full power and potential of Red Hat’s software to drive significant new value for business customers.

Here’s a list of the questions posed to Hunter, who’s not only a brilliant computer scientist but also someone with great awareness of customers’ business challenges:

I’d urge anyone with interest in the IBM-Red Hat combo to read the entire Q&A with Hunter. Here are a few excerpts on high-priority issues:

How customers will benefit from the IBM-Red Hat marriage.

“Today businesses realize that they need to have a much broader set of deployment locations. They want to do computing everywhere that they do business. They also want to develop new applications for different environments and infrastructures.

IBM’s hybrid multicloud platform enables clients to have an infrastructure-independent common operating environment across any of their clouds—public clouds, multiple public clouds, private clouds, or even out at the edge. It also brings to bear the ability to deliver consistent, certified content from a rich ecosystem. That ecosystem includes IBM and Red Hat but also other software vendors, partners, and even capabilities that have been developed in-house.”

Why hybrid and multicloud is ideal for most businesses.

“The challenge they have in front of them is to connect all of the different parts that make up their IT environment and enhance them with cloud functions and cloud-delivered services.

This is what a private cloud does. A private cloud allows businesses to use the same software methodology to deploy content and capabilities on their premises and on their own hardware. This is important. With computing done in so many places, companies need to adopt common management and software development capabilities. That way they can globally deploy features, functions and security patches consistently—whether it’s in a public cloud, or a private cloud or any other place where they’re doing business.”

The value of the long-term relationship IBM and Red Hat have shared.

“IBM and Red Hat have partnered for decades. In fact, our software products have been running on Red Hat Enterprise Linux for a very long time.

But in May 2018, IBM and Red Hat took that to new heights by forging a partnership around Red Hat OpenShift. The partnership made it possible for IBM’s middleware to be deployable on OpenShift. Ever since, we’ve been on a journey to make our middleware easily consumable and deployable as well as enrich them with cloud capabilities that address the unique needs of enterprises such as robustness and scale.

This isn’t something that happens overnight. This has been a step-by-step process for IBM. It’s quite an engineering feat to take this much capability, content, and middleware and bring it all to a cloud context.”