D365FO How To: Consolidate a Foreign Subsidiary 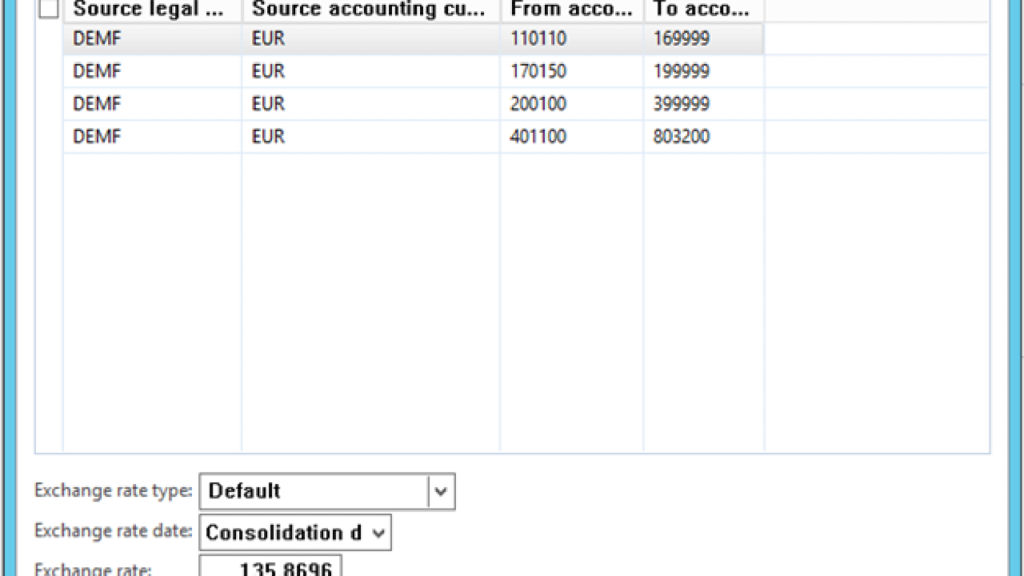 When preparing consolidated financial statements that include a foreign subsidiary, the financial statements of the foreign subsidiary need to be translated to the reporting currency of the parent. There are two methods for currency translation, the current-rate method and the temporal method. The temporal method is used to translate integrated operations and the current-rate method is used to translate self-sustaining operations. Based on the parent’s relationship with its foreign subsidiary, the translation method attempts to reflect the parent’s exposure to exchange rate changes.

How do you identify a subsidiary as integrated or self-sustaining?

If the parent actively participates in the subsidiary’s operating, investing, and financing activities, the subsidiary is integrated. The parent has the same exposure to foreign currency fluctuations as if it had directly undertaken the transactions. The current-rate method should be used to do the currency translation.

If the parent does not actively participate in the subsidiary’s operating, investing, and financing activities, the subsidiary is self-sustaining. The subsidiary operates independently of the parent. The temporal method should be used to do the currency translation.

If the economic environment of the foreign subsidiary is highly inflationary, the temporal method should be used regardless of whether the subsidiary is self-sustaining or integrated.

Table 1 below explains at a high level which exchange rate should be used for translating each line item in your financial statements.

There are two options for addressing financial statement translation with Dynamics AX: In can be done in Management Reporter or through the Consolidate function in the General Ledger module. 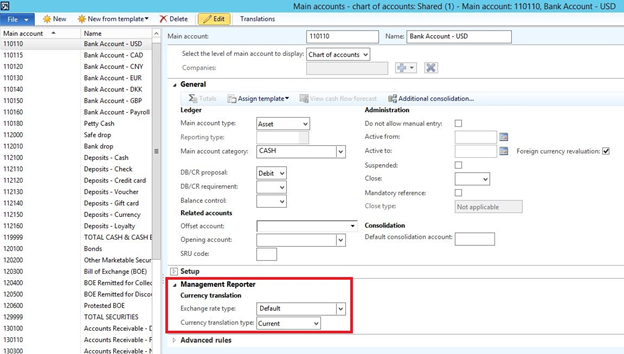 These new settings on the main account form make it possible to do a foreign currency translation real-time in Management Reporter.

There are two options for dealing with the CTA in Management Reporter: 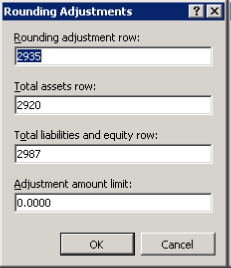 Enter the row where you want to display the CTA in the Rounding adjustment row field and Management Reporter will calculate the difference and put it in that row. Keep the Adjustment amount limit at 0. This approach assumes that the difference is 100% related to the currency translation. If you have any other differences like a missing account, they will appear hear as well. 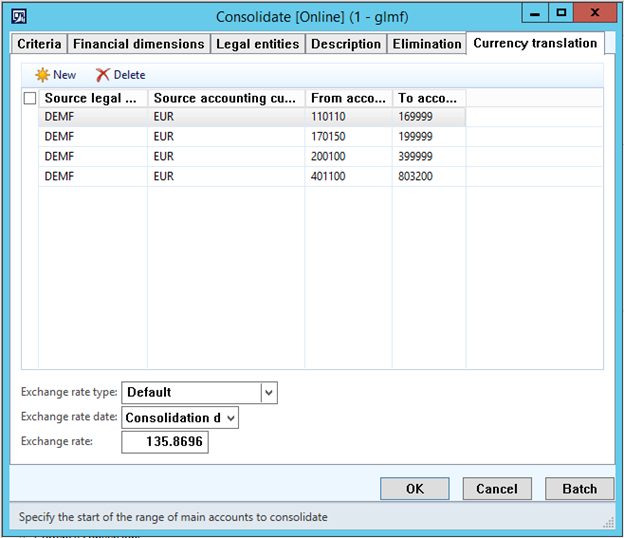 Just like with the Management Reporter option, when you translate financial statements you end up with a Currency Translation Adjustment (CTA). When you use the consolidate function to do the translation, you need to define which accounts to use for the consolidation differences in the Accounts for automatic transactions (General ledger > Setup > Posting > Accounts for automatic transactions). See the screen shot below. 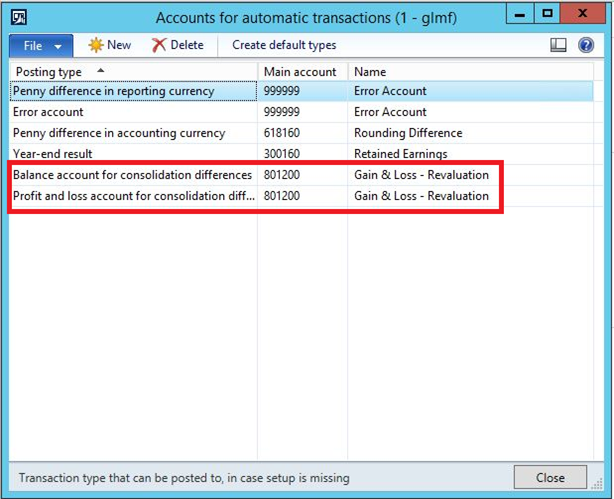 As a Relationship Manager in Business Technology with PCL, Kaare is responsible for project delivery and solution management for all construction related applications.