ServiceNow CEO Bill McDermott Nails It: “Smart Companies Will Pour It On!”’ 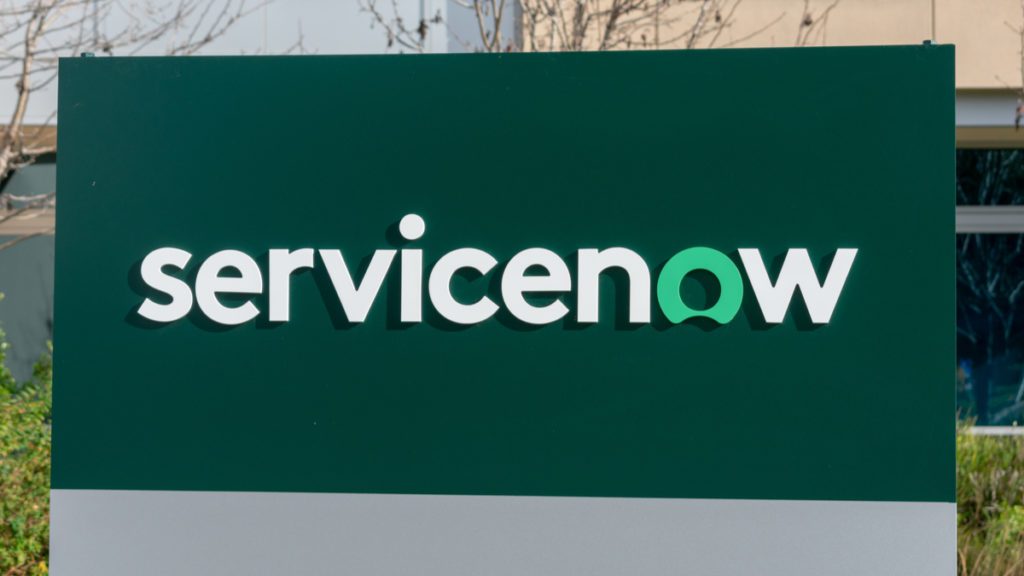 Rejecting rampant hysteria calling for business leaders to simply surrender to the inevitability of a downturn, ServiceNow CEO Bill McDermott says that smart companies will instead “pour it on” with digital transformation to build the foundations for prosperous futures.

In an interview earlier this week on CNBC’s Mad Money show with Jim Cramer, McDermott shared the informed and forward-looking optimism that’s been a hallmark of his highly successful CEO tenures at SAP for a decade, and now at ServiceNow for the past three years.

In saying that, I certainly don’t mean to convey the idea that McDermott is some starry-eyed dreamer — quite the opposite. McDermott’s fully cognizant of the significant challenges facing businesses today, but he refuses to advise them to choose the “surrender” option that far too many supposed “experts” are blabbering about these days.

Instead, McDermott told Cramer that forward-looking leaders of smart companies will “pour on the gas” with digital solutions because that is the modern-day antidote to an economic condition that, until now, required far more drastic, dangerous, and often-harmful measures.

“If you’re going to fight inflation, you’re going to keep your employees inspired, no matter where they work from. You’re gonna connect to your customers with direct-to-consumer or in any channel they want. And you’re gonna have to do that with digital technology,” McDermott said.

“Jim, one CEO I talked to said it best: ‘If I don’t invest in the short term, I’ll fall back in the mid-term and I won’t be around in the long term.’

“And that’s why smart companies are gonna pour it on when it comes to digital transformation, because you have to do more with less, you have to augment these supply chains, and you have to keep your people and your customers happy — and digital is the only way out!”

And the company’s potential, as well as its proven track record of delivering high-impact value to customers in a very short period of time, has pushed its market cap back up to $100 billion over the past several weeks.

That’s a remarkable valuation for a company whose annualized run rate is currently about $6.5 billion. McDermott and the team have set a goal of pushing that up to $15 billion in 2026. That bullishness for the opportunities his customers can create if they build now for the future rather than hunkering down and hoping is front and center in McDermott’s outlook.

When Cramer asked McDermott if he thought today’s challenges are rivaling those the world experienced in 2008, McDermott said, “In 2008, I was with a company [SAP] where we lost a billion Euros in pipeline in a single day. That was a crisis; this is not a crisis. If anything, this is a crisis of opportunity.”

But that opportunity, he said, must be earned, it must be pursued, and it must be fought for. To buttress that outlook, McDermott said that of the 30 companies that were on the S&P “Top 30” list in 1989, exactly zero — zero! — are on that same list for today.

Well, except the ones under the headline saying “RIP.”