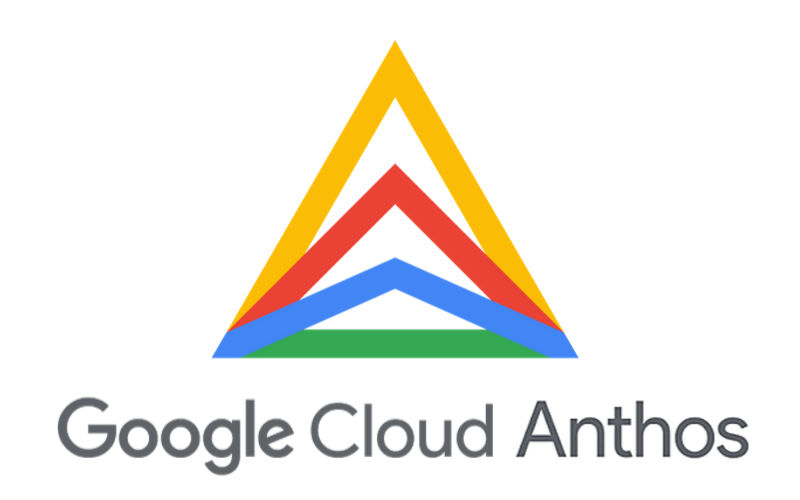 As multicloud environments inevitably become the norm among big companies, Google Cloud CEO Thomas Kurian recently told me that his company’s Anthos multicloud platform has gained rapid acceptance among customers for a variety of reasons.

(In my weekly Cloud Wars Top 10 rankings, Google Cloud (formerly #4) recently leapfrogged Salesforce to grab the #3 spot on the Top 10.)

“It’s been extraordinary to see the demand for [Anthos],” Kurian said late last year toward the end of our 1:1 conversation for the CEO Cloud Outlook 2021 series. You can read my complete article from that interview—Inside World’s Hottest Cloud Vendor: a Chat with Google Cloud CEO Thomas Kurian—or watch/listen to the podcast episode with Kurian.

Explaining the Anthos phenomenon, Kurian said, “We have customers who deploy it on our cloud, on other clouds, in their data center, and in what some people call a private cloud.

“We have projects going on with more than 20 telecommunications companies around what’s called ‘edge cloud.’

“And then increasingly as we see European and other countries worried about data sovereignty as well as digital sovereignty—which is very topical right now—it also gives companies an insurance policy because you’re not locked into a single cloud provider,” Kurian said.

Drawing on an intriguing analogy from the late 1990’s to show the compelling need today for multicloud solutions, Kurian said, “Imagine the internet back in 1996 or 1997—what if someone said that a certain set of web pages would show up only in Netscape’s browser, and another set of web pages only showed up in Microsoft’s browser, and a third set only showed up in Mozilla’s browser? How widespread would the internet have become, and how useful would it have been?

“And in the same way, we see that this more-open, cross-platform programming model for cloud gives people the comfort that they can use the best technology from different providers and not be locked into any one particular vendor,” Kurian said.

“We’ve seen extraordinary interest from many different industries and from many countries all over the world.”