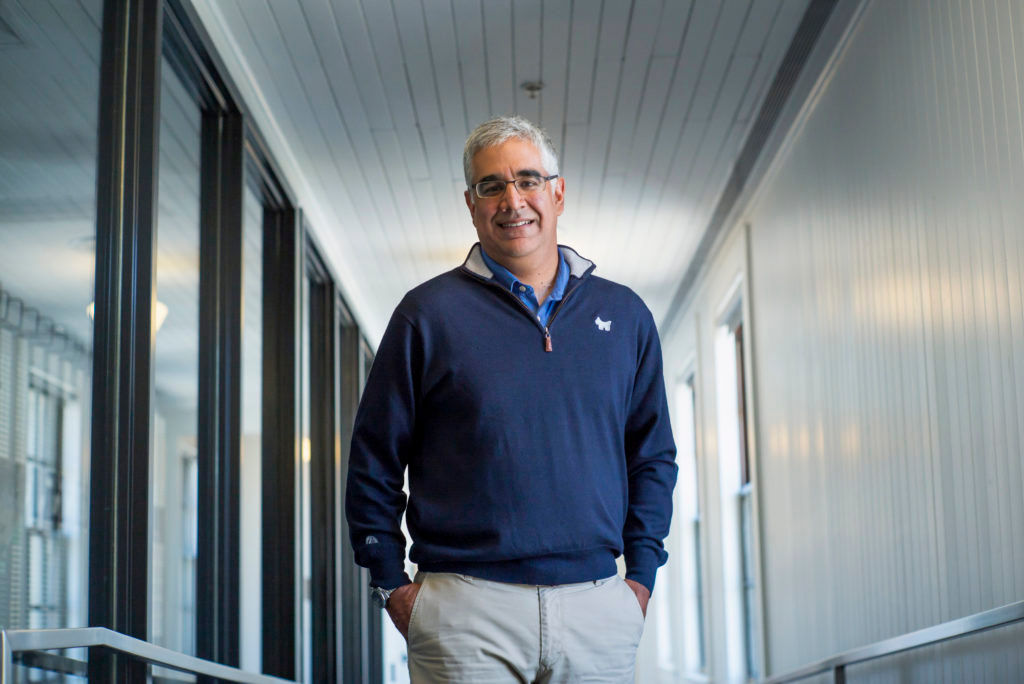 Speaking at a recent investors conference, Workday cofounder and CEO Aneel Bhusri touched on the company’s massive deal with Walmart. He cited it as an example of how new people-based apps have doubled the size of the traditional HCM market.

Bhusri, when asked to mention how customers are making employee engagement a vital part of digital transformation, first mentioned Coca-Cola and Amazon before discussing Walmart. 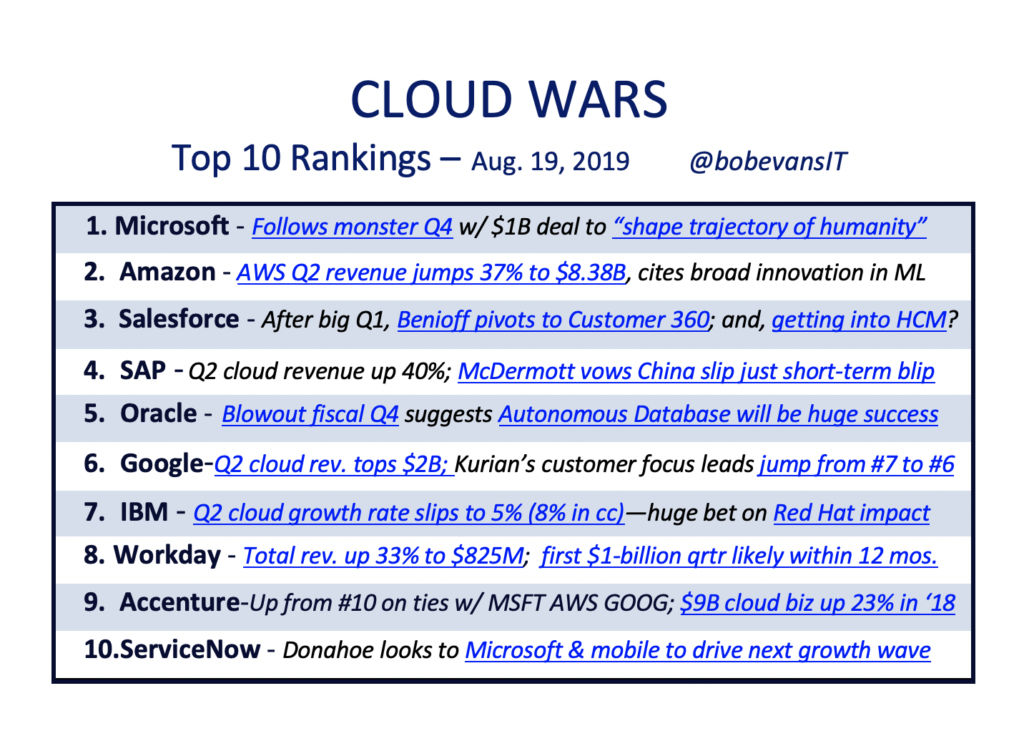 “One of the most fascinating ones to me is Walmart. We are live with Sam’s Club [Walmart’s shoppers’-club business] and overall [Walmart’s] got several million employees. And they’re using Workday as a platform, not just as an HR system but for engagement, because they don’t have all the email addresses and turnover’s high.”

Walmart CEO “Doug McMillon’s one of the most impressive CEOs I’ve come across in a long time. And they’re really using it to modernize the way they work with their people, so it’s a very cool project,” said Bhusri. For more on what Walmart’s doing, please see Inside Walmart’s Digital Transformation: 30 Tangible Steps on its Journey.

Merrill Lynch lead technology analyst Kash Rangan then asked Bhusri to describe how the overall HCM market has evolved and, in particular, why Bhusri believes the total addressable market (TAM) for HCM is much larger than it was before the cloud.

Bhusri’s reply offers a perfect example of how the enterprise cloud is much more than just a matter of moving applications from customer servers to cloud-vendor servers. Rather, the cloud opens up powerful ways to engage with customers and employees and partners in personalized and real-time approaches that were never before possible.

It also reflects the extraordinary impact of new technologies such as AI and ML. I discussed these in a recent piece called How Microsoft, Amazon and Workday Are Driving Machine-Learning Revolution.

“We’re all a function of our past lives and history. And historically, HCM was an administrative system around HR and Payroll and Benefits,” Bhusri said.

“But now, what’s gotten sucked into the HCM platform includes Performance Management, Recruiting, Learning, and each of these are huge categories.

As those categories have expanded and deepened, and as the customer-driven digital economy forced businesses to move more quickly and drive greater value for customers, HCM has moved from a tactical administrative function to a highly strategic corporate asset.

“Twenty years ago, when I would sit down with CEOs, they didn’t talk about HR,” Bhusri said.

“So the category’s just gotten a lot bigger, and one day we were looking at it and we said that even though all the data’s around HR and Payroll and Benefits, the category’s actually lot bigger than that because we’re selling into a lot more areas.”

In fact, Bhusri said, he believes that the cloud has unleashed new people-oriented capabilities—capabilities that have actually doubled the size of the traditional HCM market.

“There’d always been a 2:1 ratio in TAM between Financials and HR, where the market for Financials was twice as big as the one for HR. But now I think it’s 1:1,” said Bhusri.

“We’re still early in the cloud journey, and we were pretty successful at PeopleSoft. But we peaked at a much smaller revenue number—and that was a license-based number—than we’re at today, and I feel like we’re still in the early days of HR cloud adoption.”

Disclosure: at the time of this writing, Workday was a client of Evans Strategic Communications LLC.