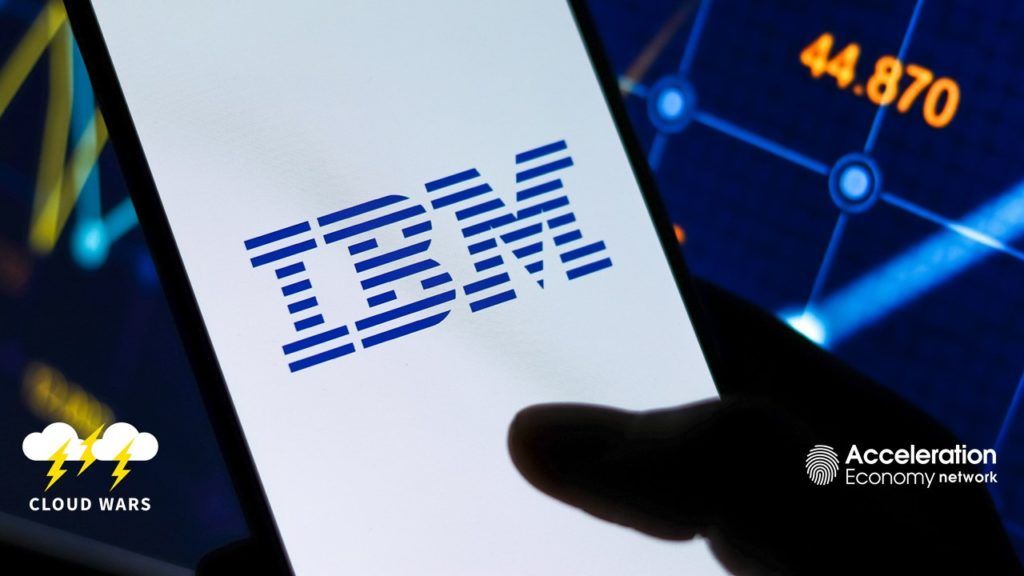 In a major victory over a wicked problem that has bedeviled CIOs for decades, IBM says its new cloud-based risk-management capabilities can slash banks’ IT budgets by 40%, liberating hundreds of millions of dollars to apply toward growth and innovation.

For the past 25-30 years, CIOs have had to devote more and more of their precious IT budgets to low-value maintenance projects, and as a result fewer and fewer dollars were available for customer-oriented growth initiatives. That insidious situation has become even more dire over the past few years as the rise of digital business and the acceleration economy has required CIOs and their IT teams to drive higher levels of innovation across increasingly broader parts of their organizations.

Currently, big banks spend about 70% of their IT budgets on projects related to risk management, IBM said. But with the new IBM Cloud risk-management controls in place, that 70% can be reduced to 30%, creating a windfall equal to 40% of the total IT budget.

And for some big global banks that spend upwards of $5 billion to $10 billion on IT every year, that 40% reduction equates to somewhere between $2 billion and $4 billion. (Now, I don’t know about you, but where I come from, a company can do some pretty cool things with that kinda cash.)

In that context, the IBM Cloud breakthrough can drive enormous value for banks—IBM’s risk-management advances are currently focused on the highly regulated financial-services sector—for the following reasons:

In an exclusive interview, IBM Head of Cloud Platform, Howard Boville described how IBM engaged in extensive levels of design thinking with customer CXOs from around the world in developing its new risk-management capabilities.

“With CIOs, CTOs, CISOs and risk leaders from leading financial institutions who collectively work together to inform controls that are required to operate securely with bank-sensitive data in the public cloud, we aim to help control risk for the wider industry.”

And true to its nature as an open-systems advocate, IBM is offering these breakthrough capabilities broadly to match customer expectations in today’s multi-cloud and hybrid-cloud world—and even in the on-premises systems that remain enormously vital within the financial-services industry.

“We’re making these risk-management controls available on any cloud and on-premises via IBM Cloud Satellite to help benefit financial institutions across the globe,” Boville said.

Beyond the financial-services sector, IBM is likely to begin offering these risk-management controls to customers in other highly regulated industries such as telecom and healthcare, Boville said in a followup email exchange.

“Our clients are often complex, multinational, and highly regulated, so risk management is always a key driver of what we deliver to the market,” Boville said via email.

“Beyond financial services, we aim to bring digital transformation and secure cloud adoption to every industry that tackles mission-critical workloads—like healthcare and telco.

“From airlines to automotive companies and healthcare, we’ve seen data protection and privacy be foremost considerations in cloud solutioning and we have adoption within these industries of the cloud technologies we originally marketed for the financial services industry.

“As highly regulated industries embrace modernization, we’ll continue to invest heavily in the areas we see clients invest in and work together to help them reduce risk,” Boville wrote.

IBM also noted that in the past 8 months, BNP Paribas has slashed its IT costs by 50% using these new IBM Cloud capabilities.

In our interview, Boville said that for companies in “regulated industries and in particular financial services, about 70% of their IT budgets will go to risk-management activity. And that’s a huge amount that takes away from creating value for their customers and for their shareholders.
“So we came u[ with a very different approach in terms of the cloud capabilities that we have built, where we build all of those [risk-management] controls in from the outset. And that is unique to us,” Boville said.

“No other provider does that—you have to build the controls yourself against their platform, whereas we build them all in.”

And by working with banking clients from across the world, Boville said, IBM was able to tailor a set of controls that map precisely to the most-acute challenges those clients were facing in their attempts to tame this risk-management beast.

That approach was top of mind for Boville, who spent most of his career on the customer side—in April of 2020, he stepped down from his role as CTO at Bank of America to help lead IBM’s cloud business.

“We didn’t build these controls just upon the templates that IBM has—instead, we do it with the community that we have created for our various financial-services councils, Boville said.

“We started off with eight members of our financial services councils, which by and large were my friends and others from large banks. We held the European Financial Services Council yesterday, and we’ve now got 89 active global banks contributing their control frameworks in almost an ‘open-source’ project, which we then build against on our platform.

“So we’re building this capability driven by the needs and the actual requirements of the industry, and for the industry. And we then obviously work with regulators to sound out what their perspectives are and determine where the actual puck is moving in their direction.”

In today’s high-speed and relentlessly disruptive economy, CEOs have made innovation and superb customer experiences top priorities. But for many banks, Boville said, those objectives became as unreachable as Pluto because, year after year after year, the risk-management sinkhole sucked up 70% of the entire IT budget.

“Institution after institution has told us how they were three, four, or even five years into that risk-management journey, ‘and we’re still just building controls and trying to sustain them,’ ” Boville said.

“So that’s the nut that we cracked.”

Over the past couple of years, I’ve been a fairly harsh critic of IBM’s attempts to articulate what its cloud strategy truly is, and to describe the unique value the IBM Cloud can offer to customers.

But thanks to this monumental breakthrough driven by Boville and his team—and, of course, the banks that co-created with IBM—perhaps IBM’s position in the cloud is becoming much more clear.

You can watch the full exclusive interview with Howard Boville to catch more of his insights here: