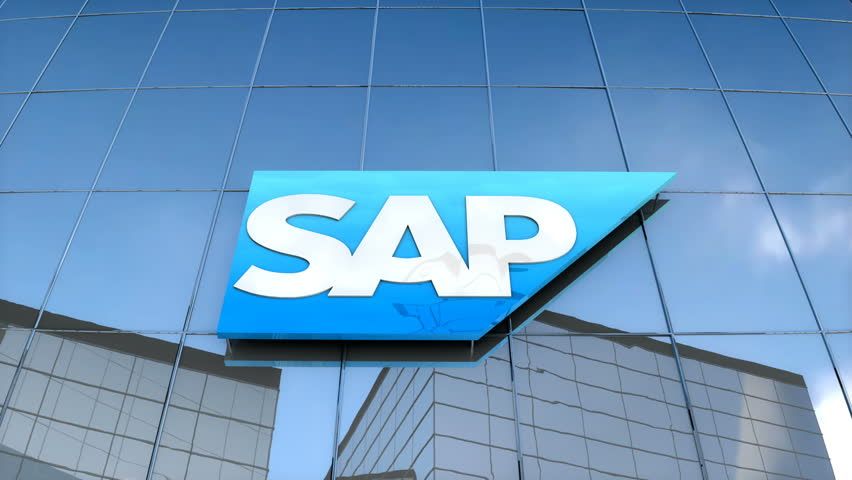 In parallel but separate initiatives, both SAP and Microsoft are triggering new open-standards efforts to enhance data portability and systems compatibility across warehouses, factories and logistics networks.

The broad-based and customer-connected moves by two of the world’s largest and most-influential software companies will boost the digital capabilities across a range of industrial sectors. This is a timely move by both vendors, as more and more manufacturing companies look to the cloud to transform their operations and unleash new waves of innovation.

Here’s an overview of what SAP hopes to achieve, followed by a look at Microsoft’s new approach conceived and executed in partnership with BMW. 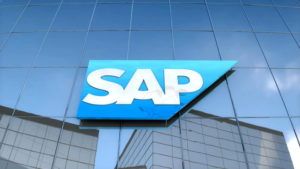 SAP’s effort, called the Open Industry 4.0 Alliance, hopes to break through the baffling maze of disparate standards, languages, operating models and other fragmentations that add cost, time and complexity across the industrial landscape. In a press release announcing the initiative, SAP said it hopes to fairly quickly reach a level of interoperability such that “80 percent of the machines in a smart factory speak the same language.”

As things currently stand, SAP said, “Operations in factories, plants and logistics centers in midmarket and large enterprises are characterized by heterogeneity — with things of many different classes, from many different manufacturers. Proprietary and varying standards in connectivity, data management, IT security and collaboration create additional effort and impede the rapid and comprehensive scaling of Industry 4.0.”

By deploying open standards in concert with SAP’s widely used applications across a range of manufacturing companies, the new initiative expects to provide manufacturers with a “low-risk, manufacturer-independent option from existing and known suppliers in the discrete manufacturing and process engineering industries. The connection to SAP solutions helps ensure that business processes such as manufacturing execution, warehouse management or plant maintenance are collaborative across company boundaries with partner companies,” the press release said.

From Florian Hermle, Managing Director, Balluff Group: “We want to afford our customers openness and the greatest possible compatibility with our systems, because we are convinced that going it alone in a digital and highly connected world is doomed to failure in the long term. That is why we put our trust in an open ecosystem comprising technology, software and partners, which enables us to support our customers with our innovative integrated solutions on the path to the smart factory.”

From Marco Gebhardt, CEO, Gebhardt Fördertechnik: “Right from the start, we designed our product GEBHARDT Galileo IoT Cloud to be open. Within the framework of the Open Industry 4.0 Alliance, we are now taking the next step toward compatibility at a much higher level. This benefits our customers: they can digitalize their automatic warehouse systems fast and easily, downtimes are avoided, and productivity and availability increase.” 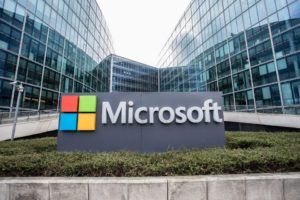 Microsoft is calling its collaboration with BMW the Open Manufacturing Platform. In a press release, the company says that the effort intends to “provide a reference architecture and open data model framework for community members who will both contribute to and learn from others around industrial IoT projects.”

Mirroring some of the benefits SAP hopes to achieve with its new push, Microsoft plans to help manufacturers spend more time and energy creating fabulous new products and services and less time trying to patch together disparate machinery and code never intended to work together.

“In manufacturing today, production and profitability can be hindered by complex, proprietary systems that create data silos and slow productivity,” the Microsoft press release said.

What Microsoft is Saying About Digital Manufacturing

“The Open Manufacturing Platform (OMP) is designed to break down these barriers through the creation of an open technology framework and cross-industry community. The initiative is expected to support the development of smart factory solutions that will be shared by OMP participants across the automotive and broader manufacturing sectors. The goal is to significantly accelerate future industrial IoT developments, shorten time to value and drive production efficiencies while addressing common industrial challenges.”

Building on those themes in a recent blog post, Microsoft director of Azure IoT Sam George offered this perspective: “To further this open platform approach, we have collaborated with world-leading manufacturers to accelerate innovation in industrial IoT to shorten time to value. But we feel we need to do more, not just directly between Microsoft and our partners but across the industry and between the partners themselves. It’s not about what any one company can deliver within their operations – it’s about what they can share with others across the sector to help everyone achieve at new levels.”

In a related effort, Microsoft recently showcased nine digital-industrial startups whose solutions are built around Azure. Microsoft introduced the young companies to some of its big global industrial customers and to some of its partners, with the expectation that Microsoft’s huge sales team help will sell those third-party solutions through its relatively new and revolutionary co-sell program. You can read all about that at Microsoft Partners with Nine Disruptive Startups to Target Manufacturing Sector.

Disclosure: at the time of this writing, Microsoft and SAP are clients of Evans Strategic Communications LLC.