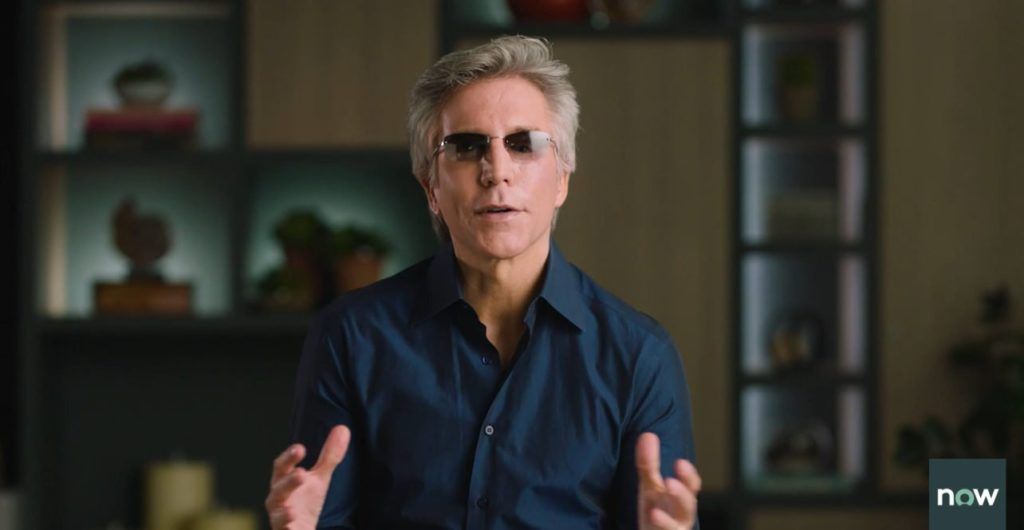 In the latest installment of Market Cap Madness, high-flying ServiceNow with its $6-billion run rate is now valued more highly than iconic IBM and its $75 billion in annual revenue.

As I’ve mentioned before, my use of the term “Market Cap Madness” is not an expression of disagreement or disbelief in the valuations free-market investors are assigning to any particular cloud vendor. Rather, the term is meant to reflect two things:

And the most-recent eye-popping example of these stratospheric gyrations is that the market cap of 18-year-old ServiceNow, which will finish calendar 2021 with revenue in the range of $6 billion, has surged past that of 110-year-old IBM, which will generate around $75 billion in 2021 revenue.

IBM’s huge cloud business—its cloud revenue for the 12 months ended June 30 was $26 billion—is growing nicely, and IBM has strong supporting businesses in AI and data. Plus it has formed long-term and deeply intimate relationships with many of the largest corporations in the world, and has one of the most-accomplished R&D organizations the business world has ever known.

CEO Arvind Krishna has stabilized the company and clarified its market position and unique capabilities to the world, and in his 18-month tenure IBM’s market cap has risen about 25%. So lots of good things are taking place within and around IBM.

But ServiceNow seems to dwell in some other realm, one not bounded by all of the laws of physics that constrain most of the rest of us.

We all need to bear in mind that while these numbers and underlying sentiments are all completely valid and relevant, they are also temporary—the one law of physics that still ties companies like ServiceNow to this terrestrial sphere is that time marches on inexorably. And history shows that while only a small number of companies have been able to build truly breakaway momentum in their market sectors, the number that have been able to sustain that leadership over time is infinitesimal.

Here’s a quick example: in mid-July, I wrote a piece called Market-Cap Madness: Oracle Leapfrogs Salesforce on Cloud Surge that chronicled how, within less than 12 months, Oracle’s market cap had gone from being overwhelmed by that of Salesforce to jumping past it.

But, as noted, all these things are fleeting—and since that July 13 article, while Oracle’s market cap has continued to rise, Salesforce’s has spiked and the market-cap scoreboard now looks like this: Salesforce $262 billion, Oracle $251 billion.

So hats off to all the companies mentioned in this overview—each is playing and will no doubt continue to play an essential role in driving the innovations and breakthroughs that have created the greatest growth market the world has ever known.

Disclosure: at the time of this writing, Oracle was among the many clients of Cloud Wars Media and/or Evans Strategic Communications LLC.