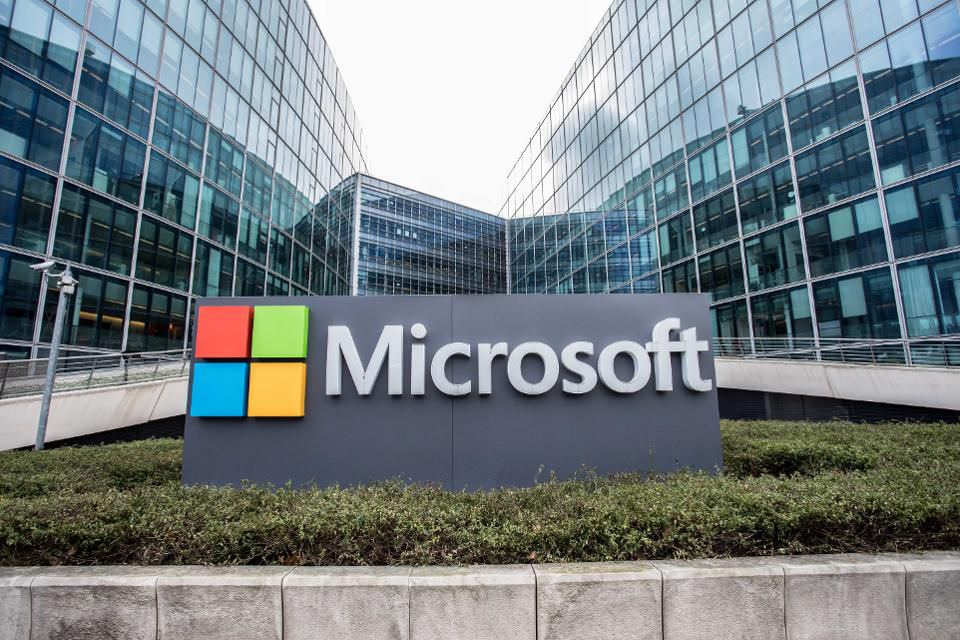 Despite posting excellent first-quarter cloud-revenue growth of 49% to $5.44 billion, Amazon actually lost ground in its efforts to overtake Microsoft as the world’s leading enterprise-cloud provider as Satya Nadella’s company reported its commercial-cloud revenue jumped 58% to $6.0 billion.

With Microsoft Azure Q1 revenue soaring 93% and Dynamics 365 SaaS revenue rising 65%, the better-than-expected growth is directly attributable to businesses across every industry “moving quickly to seize the digital dividend using data and AI,” said executive vice-president Judson Althoff in a blog post released with the earnings.

The gap between Microsoft’s cloud revenue and Amazon’s is widening as earlier this year, Microsoft posted fourth-quarter 2017 enterprise-cloud revenue of $5.3 billion while Amazon came in at $5.1 billion.

IBM, which in Q4 shocked the market by beating both Microsoft and Amazon with Q4 cloud revenue of $5.5 billion, last week posted Q1 cloud revenue of $4.2 billion, up 20%, with the relative quarter-on-quarter decline being the result of seasonality in IBM’s business.

Those inside-the-industry competitive issues aside, the big story is pushed by Microsoft in Althoff’s blog post was the rapid, sweeping and worldwide move by businesses across all industries into digital-first strategies that are allowing them to understand customers and opportunities more clearly, make better decisions more quickly, reduce costs while boosting quality, and embrace AI and data as indispensable elements within their operations.

Here are summaries of a handful of the customer stories cited in the Microsoft blog:

Over the past year, I’ve made the case repeatedly that Microsoft’s the top cloud company in the world not only because of its revenue numbers but also because of its customer-centric vision for how it weaves its vast arsenal of traditional and new technologies together via the cloud.

And the company’s latest financial results prove beyond a doubt that Microsoft’s ability to deliver innovative and data-centric solutions across all three layers of the cloud—IaaS, PaaS and SaaS—is being endorsed strongly by companies in every industry in the world.

To Amazon and IBM: well done, and keep those chins up—it’s a big world with tons of opportunity for great enterprise-tech companies that can provide help businesses seamlessly connect traditional technology running core operations with new tools that are becoming absolutely indispensable in the emergent digital age.