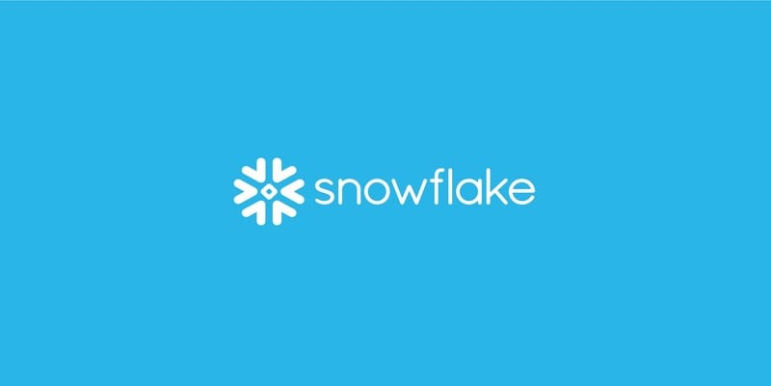 With Salesforce and Warren Buffet yesterday investing about $500 million in cloud-storage superstar Snowflake, bear in mind that 7 months ago Snowflake CEO Frank Slootman said the cloud represents the biggest and most-dynamic market the computer industry has ever seen.

Bolstered by the infusion from Salesforce–#3 on the Cloud Wars Top 10 and arguably the hottest enterprise-software company among a field of red-hot competitors—Slootman expects to be able to scale fast-growing Snowflake to meet the near-insatiable demand from the marketplace.

Here are a couple of excerpts from Slootman from that Feb. 10 interview with CNBC’s Jon Fortt:

On the widespread surge to the cloud among businesses from every industry and every part of the world:

It’s a massive transition—it’s not just a generational thing, it’s the biggest thing ever in the world of computing, where literally all workloads that have been built up over a 30-40-year period are now moving to the cloud. And it’s going very, very fast, so it’s almost hard for an organization like ours to fully [take advantage of] the opportunity that’s unfolding in front of us. And that’s why everyone’s investing like crazy.

In response to a question from Fortt about whether the cloud market will be even bigger than the mobile phenomenon:

Much bigger—this is the entire computing infrastructure that has built up since the 1950’s and 1960’s. Everything from the last century is now transitioning to the cloud and there’s less and less reasons to resist the cloud. For the last 10 years, we’ve had the conversations about privacy and security and so on—and that’s going away. Because after a while people are staring at each other and going, ‘What are we talking about? We have to go! Time is not our friend.’

For Salesforce, the $250 million investment is not only a great financial move that could well double in value after Snowflake’s forthcoming IPO, but also an additional asset that Salesforce can deploy as it blows past $20 billion in annual revenue and begins its assault on Marc Benioff’s target of $35 billion by 2024.

As the cloud becomes fully mainstream and even begins to become the primary environment for corporate computing, Salesforce’s own sales organization can offer customers an informed introduction to Snowflake’s ultra-modern cloud storage. In the minds and perceptions of customers, this adds incremental value to  the Salesforce brand by making it easier for customers to tie together diverse solutions.

And in today’s frenzied business environment, customers are eager to gain every advantage of speed and simplicity that they can find.