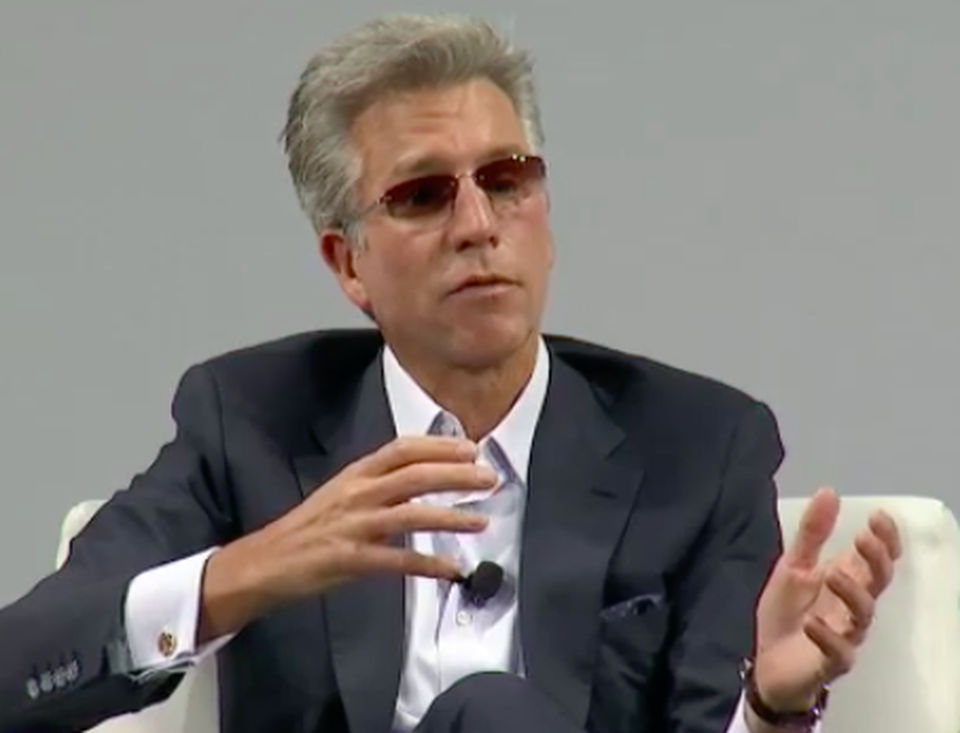 CLOUD WARS –While SAP has made huge strides in the cloud and by many measures is among the top handful of cloud vendors in the world, it was a bit jarring yesterday to see CEO Bill McDermott tell Bloomberg TV that SAP is in fact the #1 cloud company on the planet.

Here at Cloud Wars, we’ve recognized the excellent progress SAP has made in converting its world-leading enterprise-apps technology and business model from the traditional on-premises approach to the cloud, and for more than a year we’ve placed SAP among the very top cloud providers in the world.

So I was intrigued to see just how McDermott would make his case for being king of the cloud—and in his next breath, he cited the huge number of individual corporate users of SAP’s cloud applications, and is apparently using that categorization to make his claim about who’s Number One.

“We now have 150 million users running our technology in the cloud,” said McDermott, without referencing numbers for any of his competitors.

Now, I’m not aware of any legal statute that mandates that cloud supremacy must be based on revenue and not on number of corporate users, so in that sense McDermott and SAP might very well have the right to hold up and waggle their index finger.

However, that volume-of-cloud-users approach would need to be scrutinized a bit more to see how many people around the world use, for example, Microsoft Office 365—I’m not sure it would reach 150 million, but either way it would be a very large number, and Microsoft has lots more users of its other cloud services. After all, LinkedIn has 562 million members/users.

According to the data about SAP’s various cloud applications contained on that slide, SAP has more than 160 million users of its cloud apps: SuccessFactors, more than 100 million; Concur, 55 million; and CX, 5.6 million.

SAP’s total number of cloud users is likely far above 160 million because that total doesn’t include users of many other SAP cloud services for which numbers were not given: Ariba, Fieldglass, PaaS and more.

And how that total stacks up versus aggregate numbers of cloud users for Microsoft, Amazon, IBM, Salesforce, Oracle and other large-scale cloud vendors is still in question, but we’ll set that question aside until more details can be rounded up.

In the interview, McDermott made a few other compelling points:

The Cloud Wars are being fought on multiple fronts, and while I largely disagree with McDermott’s anointment of his company as the world’s top cloud vendor, he’s making a legitimate point, and it’s one we’ll be sure to dig into more deeply in a future article or two.