The 10 Most-Valuable Industries in the Wake of COVID-19 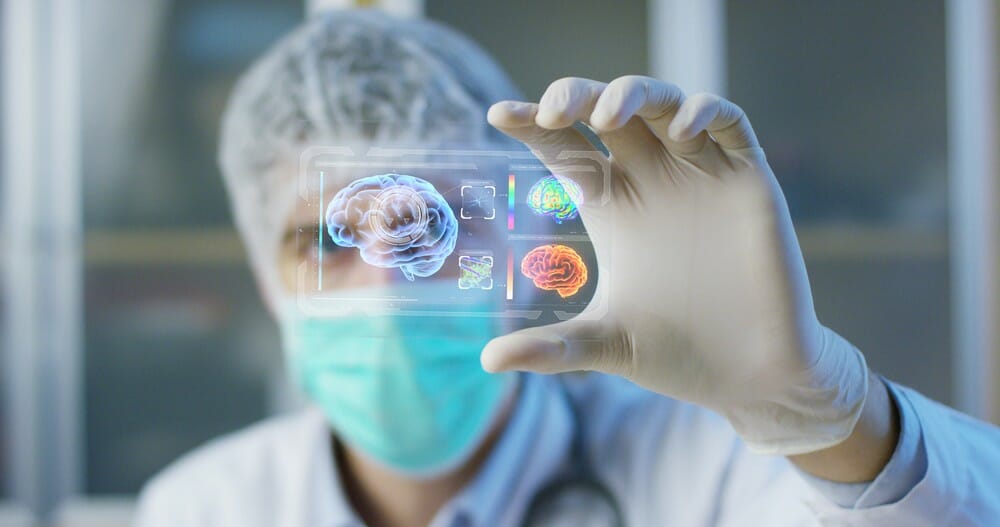 Jiri Kram is a solution architect who studied Fintech at MIT and specializes in cloud computing and blockchain. He is a highly respected commentator on LinkedIn, and recently posted there an article analyzing how 10 key industries will evolve in the post-COVID-19 world. We’re happy to share Jiri’s article here on Cloud Wars. It follows another compelling piece from Jiri called To Combat COVID-19, a Retail App Becomes a ‘Smart Quarantine’ Solution, which we posted on April 4. While Jiri is a good friend of Cloud Wars, the views expressed are his, and do not necessarily reflect the views of Cloud Wars.

The world will change. Like many times in history, some companies will lose relevance because the products and services they offer will be a thing of the past. Remember the world 20 years ago? This upcoming change will be more significant.

For the first time in our lifetime, the whole world stopped. Together with death toll and suffering, there is also staggering economical cost. The current valuation of all pharmaceutical companies in the world is way below impact they have in their ability and inability to produce new drugs. A new form of funding, powered by blockchain technologies, will be applied to speed up production and approval of medicine to avoid repetition of 2020.

Many people will stay working from home because many companies will realize it’s also smarter even from the balance-sheet perspective to give people freedom. When they no longer need to commute in massively overcrowded public transport and congested roads, they may be healthier, happier and overall more productive. Telecommunication network will become much more critical.

New ways of working and living will demand faster, more reliable equipment able to handle much bigger data transfers as before. The winners in this race will be reaping a considerable reward, same way as Tesla did challenging an old industry. Networking is ready to be disrupted either internally or externally, and it will happen at scale.

There is no longer a question around if companies need to move to the cloud. Those that don’t will be outpaced by faster and more agile rivals that will lure their best employees for more flexible working arrangements and ultimately replace them. The reason will be an ever-increasing premium on defending infrastructure against more sophisticated cyberattacks by both humans and, increasingly, malicious AI bots.

Robots will become omnipresent. The proliferation of new communication networks, new high-throughput network equipment and the ability for any company in the world, using cloud computing, to become an AI powerhouse will spark the robot revolution. Robots will start increasingly replacing many human jobs where the risk of infection is high. Such as fast-food workers, cleaners, public transport drivers, retail store staff, guards, bank tellers, real-estate agents, legal assistants, underwriters, etc. Any human job that could be automated will be.

Another thing the COVID crisis showed is the vulnerability of healthcare systems trying to cope with surges in demand. New private healthcare institutions will emerge, many powered by AI, blockchain, and cloud technologies, and increasingly employing robots alongside human workers. Private healthcare will create an alternative to state-organized healthcare systems that will still be an essential part of any national infrastructure. But as we learned with COVID, the public system will not be the only game in town for those need help. Governments will allow private healthcare to flourish as the bill for COVID’s destruction will leave them no other choice.

This is probably the industry that will transform most rapidly. Losses from the corona crisis will destroy hundreds of billions of dollars in real-estate investments and also free many high-quality assets. It will be time to buy on the scale! Blockchain will increase the velocity of transactions and slash the cost by cutting many middleman fees. Those real estate players embracing technology, mainly blockchain and AI, will own the market by snatching up the best properties for the lowest price, ever.

Countries will need to employ millions of workers who lost their jobs due to double force of corona and automation (AI + Blockchain + Cloud + Robots). Therefore, large-investment projects, mostly infrastructure and modernization of the healthcare system, will be undertaken. The cost of these projects will be enormous, so many countries and companies will issue bonds and other financing instruments on the blockchain.

The lockdown shows dependency on food supplies. And many countries learned a hard lesson that closed borders means huge supply-chain problems. It’s no longer economical to send huge trucks to deliver vegetables, fruits and other products that could be grown locally. Many cities will invest in both outdoor and indoor farming. These farms will be increasingly replace manual human labour with robots powered with machine-learning vision. Some farms will become completely autonomous.

The production of goods—for example PPE—for healthcare workers demonstrates another weakness in the current import-oriented society. We are used to having endless streams of trucks delivering products and even part of the machines for assembly between countries. New factories will arise and will start increasingly fulfilling demand in local markets, thus reducing the need for trucks traversing country highways. Impact of this will also reduce CO2 emissions as the number of cars on the roads will decrease.

The views expressed here are mine alone and do not necessarily reflect the views of my current, former, or future employers.