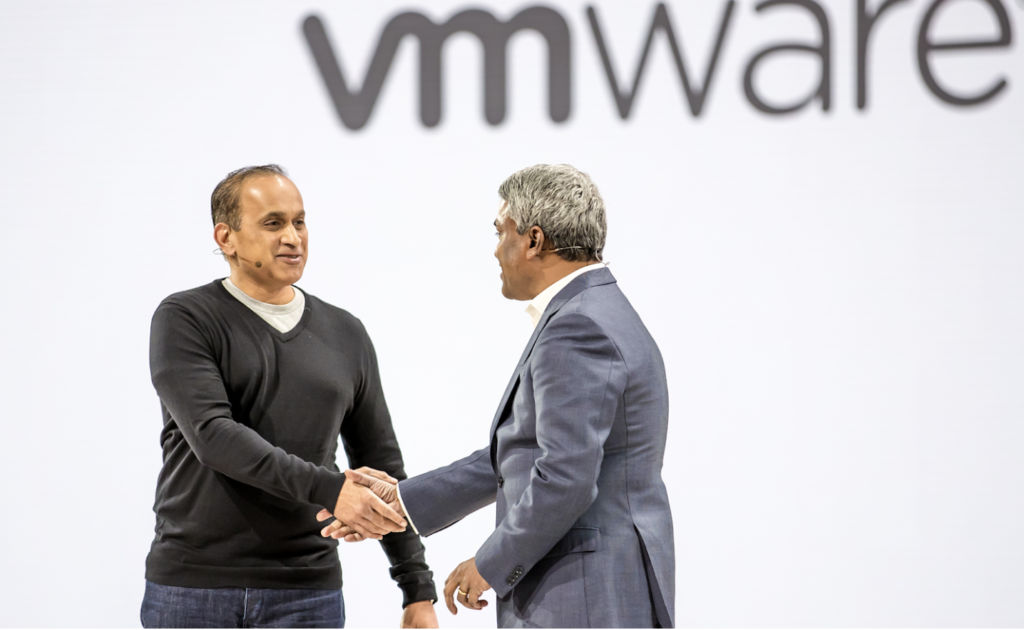 From Google Cloud CEO Thomas Kurian’s very first public comments about his plans for reinvigorating the company, meeting and exceeding the needs of customers has been at the top of his list.

Google’s always had superb cloud technology but, until Kurian’s arrival at the beginning of this year, it remained largely detached from the marketplace. Google Cloud seemed content to sit back and wait for customers to recognize its brilliance and start throwing money at it.

Kurian’s new customer-first mandate became unmistakably clear in April at the company’s Next customer conference. I offer an extensive overview of that new mindset in Inside Google Cloud’s Resurgence: 10 Key Messages from CEO Thomas Kurian. From that piece, here’s a key excerpt that captures Kurian’s new vision—and requirements—for the company:

Kurian spoke at length on a few different occasions about “customer empathy” and the need for Google Cloud to “meet customers where they are, not where we happen to think they should be.” Kurian spoke specifically about the need for his company to understand that while some legacy systems might be outdated, the companies running them are doing so for very particular and legitimate reasons.

Walking the walk via the VMware deal.

In that context, Google Cloud’s recent expansion of its partnership with VMware reveals the full extent of Kurian’s customer mandate. Namely, that mandate is to offer customers expanded sets of viable choices, even if those might influence customers to stick with VMware instead of cutting over completely to Google Cloud’s Anthos platform.

In a recent blog post, Kurian described the expanded partnership. I’ve pulled a few excerpts from that post that showcase the big reason why I believe Google Cloud—propelled by Kurian—is rapidly becoming one of the world’s most-influential cloud providers in the marketplace as well as in the lab.

Now, you might look at those points and say, ‘Well, all of that’s obvious.’ But it’s not at all obvious for hypercompetitive tech companies to step back from their understandable self-interest and take a stand based on customer choice and customer preference—even if that pushes more dollars, at least in the short term, to other tech players.

In my opinion, that’s the true genius that Kurian is displaying at Google: while he continues to drive aggressive and highly ambitious technology development, he is also rewiring how the company thinks about customers, how it prioritizes customers, how it engages with customers, and how it forges alliances to drive more value for customers.

And that’s the true measure of the 7-month-old Thomas Kurian Effect.

Disclosure: at the time of this writing, Google Cloud was a client of Evans Strategic Communications LLC and/or Cloud Wars Media LLC.