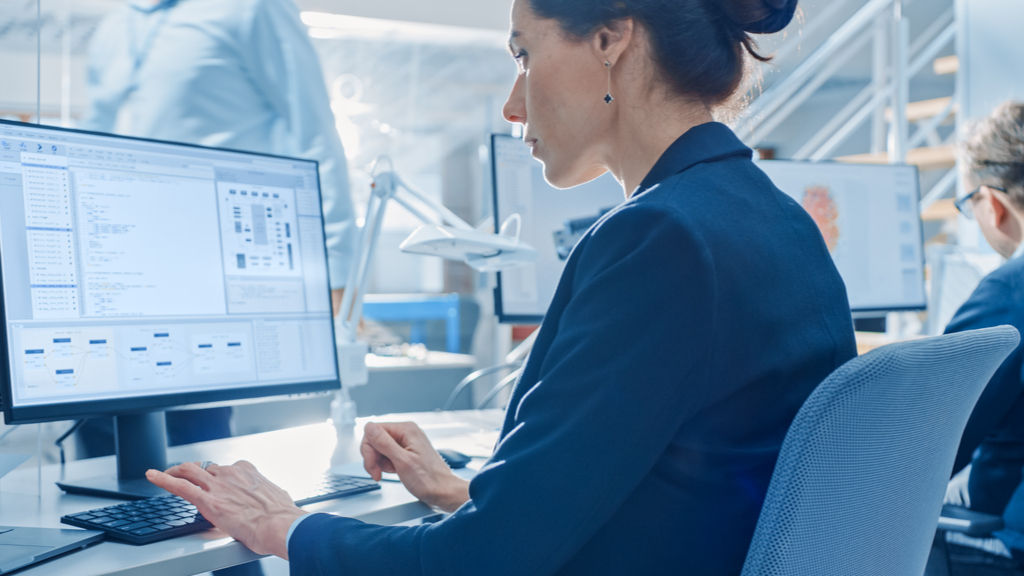 The choices and challenges that come alongside digital transformation can be overwhelming. You have to find the right consulting partner, assemble your internal resources, and ensure everyone is on the same page. Needless to say, the number of pitfalls along the way can alarm even the most seasoned executive. But fear not – after analyzing 1,300 software implementation projects, here are 7 telltale signs that your project might be unsuccessful.

1. Your project’s goals are undefined or your requirements keep changing.

Based on a recent implementation survey by Raven Intel, only 39% of projects were scoped accurately. This leaves ample room for software customers and consulting partners to improve their goal alignment before embarking on a project together.

An astounding 42% of the remaining projects had changes requested by customers. Minor fluctuations and adjustments are normal. However, your team should be aligned on the goals before moving past the kick-off stage of software implementation. Also, a good implementation partner can help you de-risk the project through upfront discovery.

“We never assume success. We know that success is something you have to plan for, and if you make that central with every engagement, you’re just that much more careful. The results are happy clients,” said Brian Kimball, Executive Vice President of Implementation Services at HRchitect.

If your project plan was overly ambitious, you probably won’t meet the deadlines that you and your team had set. Our team has found that nearly 38% of projects are delivered late. Explaining that to your executive team certainly won’t be a treat!

3. You’re not sure how to measure progress.

Ask your consulting partner early on for help defining your success metrics. These should be based on your project goals. It’s critical to ensure your team is aligned on these metrics.

Our team has found that different reviewer types tend to have a drastically different view of project success. This can cause variance in how projects are measured. For example, decision-makers, who are actively involved in the project, tend to rate their satisfaction with the consulting partner the highest. Typically, they give them an average of 4.1 out of 5. These individuals vividly remember the work their team has done to achieve project success. Also, they reflect this in the rankings. On the other hand, reviewers who were not leading the project, and played roles such as an analyst or end-user, rated their projects lower. This shows an average of 2.5.

Unclear project expectations or definitions of success will make it difficult to measure your progress. It also makes it difficult to know when you can officially call your project “done.”  Define your success criteria ahead of time to make it easier to show project ROI later on.

“For us, it’s about driving ROI for the customer. They have already invested hundreds of thousands or even millions of dollars on the system itself, and now it’s about how much value can we drive from that,” says Mathew Katakis, Chief Operating Officer of SpinifexIT.

4. You’re running out of money without accomplishing anything.

Do you feel like you’re spinning your wheels and burning your budget without anything to show? This might be another indicator that your project plans aren’t as strong as you thought.

Only 65% of projects are delivered on (or even under!) their estimated budget. This leaves a shocking 35% of projects to run over the allotted funding. Not surprisingly, projects that run over budget tend to have a lower customer satisfaction rating as well.

No matter how strong your project plan is, a big portion of your success is going to be based on the team assembled. This doesn’t just apply to the external consultants that your partner provides. It’s the internal team members supporting your efforts, too!

47% of projects reviewed show implementation projects having “some” or “many changes” in the team supporting their project. Of that 47%, some even had a lower than average project satisfaction rating.

It’s possible for you to get ahead of inconsistencies and potential problems. For instance, you can ask for their average project team consistency rate. You can ask who will be assigned to your project during your partner selection process. This will also enable you to get contractual assurance that they’ll be the same resources on your projects.

“During the sales process, our consultants are actively involved and understand the requirements. We act as one team, not two, to prepare the scope document. We seek to name the consultants directly on the proposal and don’t swap that out during the project,” said Bruno Silva, CEO of Americas at iXerv.

6. Your implementation team lacks experience with the type of software you’re building.

Just because a partner can afford advertising at the airport or a high-visibility golf tournament doesn’t mean they’re going to be right for your unique project. Avoid this pitfall by identifying partner options based on the software you will be implementing. It’s better to do this, rather than just accepting the first recommendation that your software vendor provides.

7. Your chosen partner doesn’t have any referenceable customers.

One of our favorite lines is “If you want to know the real deal on a consulting firm, get to know their customers.” Software consulting partners without referenceable projects in your chosen software are just like a little kid on Halloween knocking on a neighbor’s door that says “no candy.” You won’t find anything worthwhile there.

We know that planning for a digital transformation or software implementation can seem like an overwhelming task. However, it doesn’t have to be scary or stressful – especially when the right team is in place. The above signs are some of the most common indicators that your project may not go as planned. But, it can also serve as red flags to help you get your project back on track. 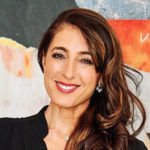 Want to Access the Metaverse? Meta is Developing the Hardware.