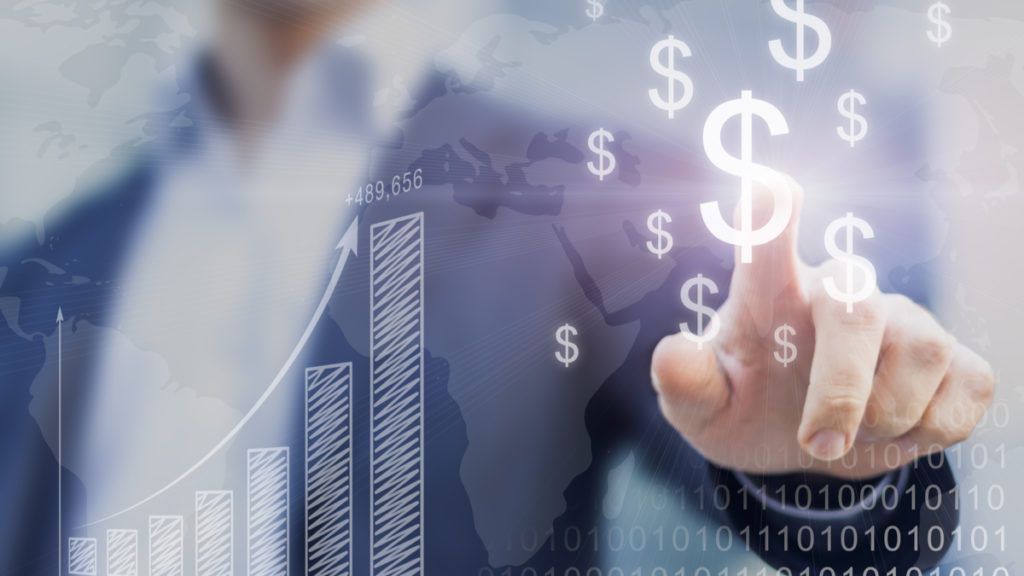 Venture funding continues to pour into the cloud data management market in early 2022, picking up where it left off after a busy 2021.

In the first two months of this year, the list of data startups receiving funding includes dbt Labs, Hasura, Redpanda Data, SeMI Technologies, and Timescale, which together have pulled in a total of $498 million in new investments.

This is on top of the $276 million in funding received recently by two analytics startups, Starburst and Promethium. For details see, “Three New Analytics Products Bring Fast and Flexible Access to Far-Flung Data.”

Where is this latest round of funding going? Here’s a summary (in alphabetical order) of the players, which represent a cross-section of data management landscape.

dbt Labs’ funding round was led by Altimeter with participation from Databricks, GV (formerly Google Ventures), Salesforce Ventures, and Snowflake.

The fact that those big-name cloud companies are investors is a signal that dbt Labs is onto something. Founded in 2016 (originally as Fishtown Analytics), dbt Labs is behind dbt, an open-source data transformation tool used for analytics engineering.

dbt (the abbreviation is all lower case) modernizes the long-established data warehousing practice of Extract, Transform, Load, better known simply as ETL. dbt is focused on the transformation part of that data-prep workflow, enabling people with SQL skills to build data pipelines along with the necessary enterprise governance capabilities, such as version control and security compliance.

At the same time, dbt Labs recently experienced growing pains. In a blog post, the company explained a series of cloud service slowdowns and outages and outlined its remediation steps.

There are a lot of ways to talk about Hasura’s technology, but my favorite is that it’s “a lovable data API.”

Hasura’s data-access environment creates GraphQL APIs for use in applications development. GraphQL is an open query language for database queries and data access.

Hasura is available in three options: open-source; an on-prem enterprise edition; and fully managed cloud service, which the company says can be running in less than a minute.

In terms of database support, Hasura started with PostgreSQL, followed by Microsoft SQL Server and Google Cloud BigQuery. Next on the drawing board are Oracle, MongoDB, MySQL, and Elastic. The roadmap also includes Hasura Cloud with caching and security for edge environments.

Redpanda is compatible with Apache Kafka, the widely used open-source, distributed system for streaming analytics and data pipelines. Redpanda thinks it has some advantages over Kafka, and its website provides a side-by-side comparison.

Redpanda’s technology was released in early 2021. Use cases include fintech, entertainment, game development, and IoT.

Series B funding was led by Google’s venture arm, GV, along with Lightspeed and Haystack. The company was originally known as Vectorized, but changed its name to Redpanda—the name of its data-streaming platform—which proved to be more popular.

SeMI Technologies got onto my radar through the company’s socially active Co-Founder and CEO Bob Van Luijt, who posts often and recently gave a TEDx talk in Amsterdam (where he is based) on the topic of digital tech “through the lens of language.”

SeMI is developing Weaviate, an open-source vector-search engine/database. The technology is somewhat esoteric, but vector search is optimized to provide fast search results for unstructured data such as text, images, and audio. And it uses machine learning to do that.

SeMI was founded in 2019, obtained seed funding in 2020, and landed Series A with Cortical Ventures and New Enterprise Associates to start off 2022.

Weaviate is available as open-source or as a fully managed cloud service.

Timescale bills itself as the first relational database for time-series data. How is that significant?

For one thing, the relational model continues to be the workhorse of database management, with support for SQL for database access, proven scalability and reliability, and all of the tools, extensions, and skills that have been built around the 50-year-old relational model.

And Timescale is purpose-built for time series, which includes data types such as crypto and financial data; sensors, devices, and other IoT assets; and the broad category of “observability” data.  Timescale argues that “all data is time-series data,” though that seems like a stretch.

TimescaleDB is based on PostgreSQL, one of the most popular relational DBs, and it’s available on AWS, Google Cloud, and Microsoft Azure.

As you can see, there continues to be a tremendous amount of both product development and investment activity in the cloud data management market.

In some cases, the line is blurring. For example, MongoDB recently launched the MongoDB Ventures Investment Fund. Its first two investments are Apollo GraphQL, developer of GraphQL technologies, and BigID, which offers data privacy, security, and governance platform.

The products and platforms touched on in this article include databases, data preparation, data access, search, and analytics tools, many of which can be integrated together for modern data management.