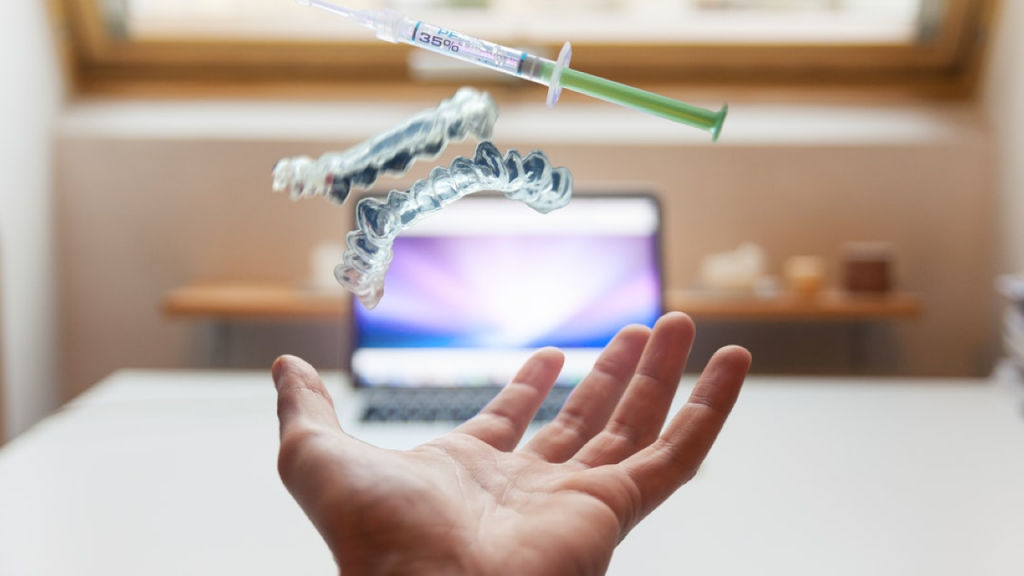 Hologic is a medical tech company that primarily focuses on improving women’s health and overall well-being through early detection and treatment. The company has headquarters in Marlborough, MA, as it’s home to over 6,000 employees with a revenue of $3.37B in FY19.

Hologic needed to implement a solution to reprioritize and reorganize its company to improve employee productivity. The primary purpose of using Robotic Process Automation (RPA) was to reduce the amount of time spent on redundant activities to enable employees to focus on more important projects.

Unfortunately, Hologic inherited a large number of archaic and disparate systems due to several acquisitions and mergers. However, the use of RPA would enable the integration of these systems without requiring a significant investment or system redesign.

RPA gives businesses the right tools to make a meaningful change while also bringing people together to transform the company.

Hologic initially began its RPA journey in 2019 by partnering with Automation Anywhere for three back-office use cases. Without any previous automation experience, Hologic started from scratch to create a process analysis, toolset, and infrastructure to streamline their business operations.

Revenue reclassification was the first automated process, as a bot looked at ways to improve the recognization of the cost of sold goods.

Another automated process was to identify duplicate customer data and make the necessary modifications.

A bot was also used to calculate the gross margin of products. This automation process saved employees a lot of time. It also validated and ensured that all of the data was correct without the need for division reps to fill out a spreadsheet manually.

Ultimately, this saved 85% of the time, it would typically require employees to prepare new quotes for clients. The company also modified the bot to provide additional documentation to support complete sales cycles.

Employee satisfaction became a key focus as Hologic made progress on its RPA journey. The company issued a survey that found that not all staff members believed they had the right tools to perform their job duties. This was especially problematic for international workers due to the time-zone difference.

However, one of the main benefits of Automation was that time-zone differences no longer impacted the relay of information across multiple markets, which allowed employees more time to complete their job assignments.

A new automation process was also implemented in the accounts receivable department. The primary focus used to be placed on obtaining the highest balances, as the company struggled to focus on smaller accounts due to understaffing. Hologic solved this problem by creating a bot to check account invoices under a specific threshold, which allowed employees to focus on the more significant balances. The bot used a human name to email clients while using a rich text format, which made it seem that the message was coming from an actual employee.

Hologic gave these bots the names of many different famous women in science, technology, engineering, and mathematics (STEM). Besides sending a message, the bot tracked each communication to determine if a customer ignored or responded to the email. No response to the message resulted in the escalation of the account, which allowed an employee to get involved in reaching out to the customer. Within a week of the bot’s implementation, 92% of the remaining debt for smaller accounts were collected.

The implementation of RPA technology resulted in significant time savings while also allowing employees to focus on more important areas of work.

A Look Into the Future

Hologic is now looking at ways to use RPA for business continuity and emergency support to ensure everything is working at an optimal level due to the threat of COVID-19.

The company plans to continue to look at ways to improve business operations and maintain consistency, as it plans to use 75 bots for production in the next two years. Hologic also intends to create more in-depth reporting focused on Automation to determine additional information besides reducing time and costs. All of this will allow the company to create base and trend lines to better monitor the bots’ overall efficiency over time.

Another step is to investigate IQ Bot and AI to better manage data transfer from medical devices into additional systems and enhance products in the field.

There are also plans for creating an advocacy campaign that focuses on developing an “RPA first” mentality that naturally becomes a part of the workplace.