What Is a Citizen Automator? 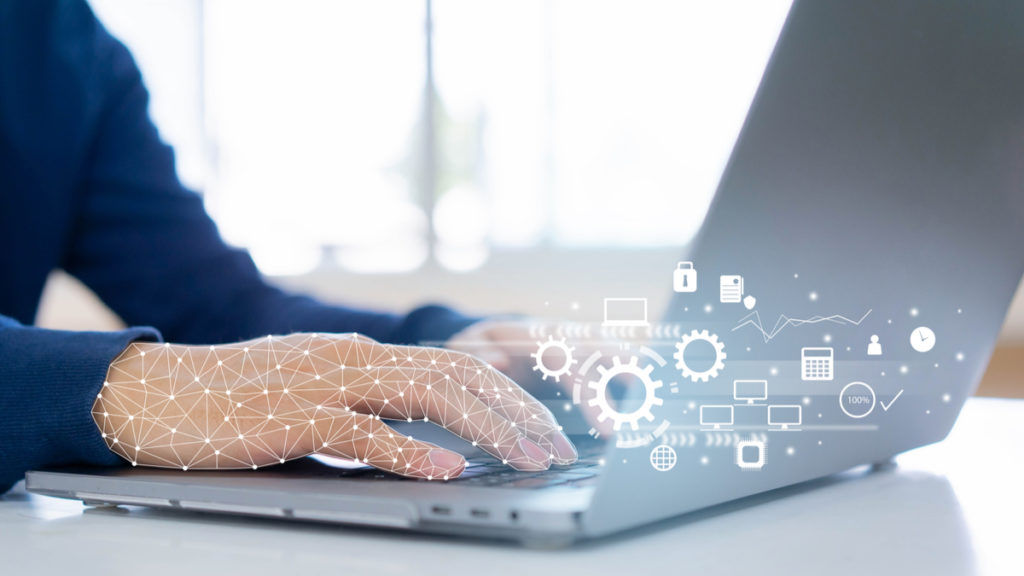 The need to automate is growing. Software development automation affords less human intervention, reduces tedious tasks, and improves overall efficiency. Automation is also necessary to discover trends in data and unite the many operational apps a business uses across divisions. Nowadays, linking up these apps tends to revolve around API connections. But, interacting with these cloud services can be challenging for the average digital user.

The ongoing citizen development trend is about bringing traditionally non-technical people into the development fold through visual-based programming styles. These low-code, UI-driven development environments feature reusable elements that users employ to stitch together workflows and generate fully-fledged applications. Citizen automation takes this further, placing a greater emphasis on democratizing the use of web APIs to integrate and automate processes between applications.

I recently met with Alistair Russell, Co-Founder and CTO of Tray.io, to learn more about what it means to be a citizen automator. According to Russell, citizen automation shares many parallels with citizen development. And utilizing both approaches could help talent-pressed organizations respond to changing digital conditions. Below, we’ll explore how empowering citizen automators through low-code tools can help construct and scale an agile business model.

A Subset of Citizen Developers

Software is eating the world, and every company is transforming into a software company in the process. Along this road to digital transformation, the modern tech stack is increasingly powered by interchangeable building blocks. Analysts often refer to this trend as the composable enterprise model.

Composable stacks present a challenge, says Russell, as not all applications are good at talking to one another. To address this issue, modern low-code platforms are focusing more on solving the integration hurdle between applications.

The problem is that “an API wasn’t built for less a technical person,” explains Russell. From a user perspective, many issues surround API integration. For example, users must scour documentation to learn how the service works. APIs also version and change somewhat frequently. You’ll also encounter rate limiting, API errors, and runtime functionality that doesn’t match documentation. All this can take a significant manual effort to maintain. The value proposition of citizen automation, thus, is offering a connector library that provides a user experience layer on top of an API. Many providers, such as IFTTT, Zapier, and Tray.io, have attempted just that.

But simply providing a codeless experience for API integration is not enough. Consider a scenario in which you have a customer’s name and email and want to look them up using the Salesforce API. This API is a humongous service with thousands of endpoints. It has a rich object model with many types of customer objects. It’s inherently complex to understand.

Integration automation must “focus on the specific user experience, on what people want to do with those services,” explains Russell. Rather than directly translating the API, he advocates for abstracting it into domain-specific operations.

The need for a scalable security model is also imperative for working with low-code connectors. According to Russell, platforms must have observability, accountability, and governance built-in. This will include creating key personas, such as consumers and administrative roles, and assigning role-based access control with distinct privileges. “Having distinct guidelines and boundaries between is important,” says Russell, “especially if you’re utilizing connectors created outside your organization.”

Teams will need processes in place to allow for observability of what is going on in the platform. Citizen automators will also require visibility into the feature sets they can use. Abstracting complexity from integration is only one part of the puzzle; the other is ensuring those composable parts are available to users. A good ecosystem around reusable components can be beneficial as it can leverage the work of people who might have more experience.

Low-code automation may require looping in more advanced developers when necessary, explains Russell. And, balancing this handshake between citizen developers and professional developers will look different in every organization. When democratizing development power, we must continually ask ourselves: Does it produce lower quality software? Is it harder to maintain in the long run? “The platforms coming out are addressing these problems in many ways,” says Russell.

Last but not least is building and sustaining a community around integration automation. A community of thought leaders and experts will be critical to share wisdom. It’s also helpful to share pre-configured steps and connectors to APIs, allowing others to copy and paste. The next stage, Russell adds, is fully-baked solutions and templates.

By 2023, citizen developers using low-code tools will outnumber professional developers 4 to 1, predicts Gartner. Russell similarly foresees an incoming convergence as more teams move away from greenfield development toward pre-built software. This transition will likely affect many areas, such as app building, integration automation, and workflow creation.

Simultaneously, modern software is moving to the cloud. We’re seeing fewer native apps and more modular web-based interactions that touch many SaaS microservices. This great unbundling of software has had a fracturing effect that underscores the need for quality integration. At this point, “it’s not about bundling them back together—it’s about connecting them,” says Russell.

Yet, these connections are not historically easy for citizen developers to make. As a result, citizen automators may be necessary to leverage this trend effectively, especially for small-to-medium businesses that lack the broad engineering talent to support API-centric development.

“The challenge of low-code is to expose advanced functionality in a way that is usable but doesn’t limit functionality,” adds Russell. “You don’t want to do anything you can’t do with writing code.”

Thankfully, many of today’s low-code integration platforms do offer this sort of functionality, making it easier to connect services while exposing code under the hood.

The actual test will be whether this new fad succumbs to the fates of old visual programming builders of the 90s and early 2000s. According to Russell, previous visual programming attempts simply didn’t possess the demand to support adequate solutions. “Now, the audience is there, and the need is there more than ever.”

Why Tech Companies Are Investing in Large Language Models