What Is the First Step in the Organizational Decision Making Process? 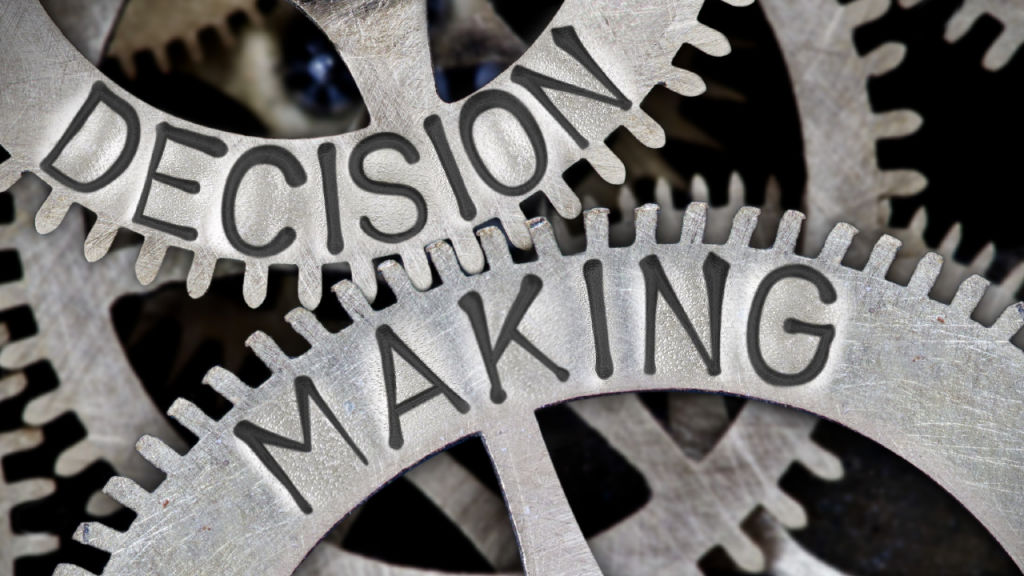 Making important business decisions is a critical aspect of an executive’s job, and it is also essential to the overall well-being of a company. However, a recent McKinsey Global Survey shows that only 20% of respondents believe that their company thrives at decision making. Many of these respondents also believe that the time used for the decision-making process is spent ineffectively.

The survey focused on three common decision types, as most respondents reported poor decision making regarding all types of decisions. While many companies seem to make trade-offs between speed and quality, quicker decisions tend to be higher quality, which suggests that speed does not decrease the strategic decision-making process. Instead, good decision-making practices often yield decisions that are both quick and high-quality.

The respondents at the company that excel at decision making often perform well on both fronts while also seeing much better financial results. Ultimately, these companies make good decisions quickly while also executing them at a fast rate to see higher growth and overall returns from each decision. Respondents at these businesses are also twice as likely to report superior returns from their latest decisions.

Consistent with earlier findings, the survey results show that not every decision is created equal. Instead, different types of decisions require various types of approaches. The survey focused on three decision types, which include big-bet, cross-cutting, and delegated decisions. Big-bets are rare high-stake decisions, often with the potential to make a significant impact on the company’s future, such as annual resource allocations or an acquisition. Cross-cutting decisions are also broad in scope, but they happen more often than big-bet decisions. They consist of many smaller and interconnected decisions made by various groups of people throughout the organization. Delegated decisions are common choices that are much narrower in scope, such as modifications to an HR policy. These decisions are often handled by an individual or team members, and they usually require little input from others.

One of the most noteworthy aspects of the survey is how much time the decision-making process consumes. On average, more than half of the respondents report spending over 30% of their time on decision making, while over a quarter spend the majority of their time with strategic decision making. The amount of time also increases with seniority, as 14% of C-suite respondents spend over 70% of their time making critical decisions. However, many respondents believe this time is not well spent, as this inefficiency costs businesses a lot of money.

An inefficient decision-making model has serious implications for productivity. On average, respondents spent 37% of their time making decisions, and over half of this time was believed to be spent ineffectively. Over time, this can translate to more than 530,000 days of lost working time for managers at a Fortune 500 company, which is roughly $250 million of wasted labor each year.

The level of inefficient decision making tends to decrease with seniority. For example, 68% of middle managers believe that most of their decision-making time is inefficient, but this number drops to 57% for C-level executives. There is also minimal evidence of economies of scale, as the respondents that dedicate the most time to decision making rate themselves no better than their peers at using time well.

All of this data suggests that speed is a much bigger challenge than quality for all three types of decisions. According to the survey, 65% of companies believe that their big-bet decisions are high quality, while 54% feel the same towards cross-cutting decisions, and 46% believe that for delegated decisions.

Consider These Steps in the Decision-Making Process

Speed and quality issues impact many businesses’ decision-making processes, but the results also show a group of companies that are excelling. These winning organizations make quick, high-quality decisions and demonstrate higher growth or overall returns from each decision compared to their peers. The data suggests that these respondents are twice as likely to say that their latest decisions have resulted in financial returns of at least 20% or greater.

All of this research indicates that the quality and speed of the decision-making process is strongly associated with the overall performance of the company. For example, high-quality big bets can result in significant increases in the returns from the latest decisions. The same is also true for speed, as a faster decision-making process and quicker execution of decisions result in higher returns.

Additional analysis highlights the importance of making decisions that are both fast and high-quality, which is a combination that is much more likely to be found at winning organizations. These results indicate that quality and speed are highly interrelated. According to the survey, businesses that make decisions quickly are twice as likely to make better decisions compared to slow decision-makers.

All of these organizations follow a few foundational practices that support good decision making across all three decision types.

Make Decisions at the Appropriate Level

Respondents that believe decisions need to be made at the right level often mean delegating these decisions down to lower levels of the company. High-quality choices that are quick are also much more prevalent at companies with fewer reporting layers.

Only 41% of respondents say that their organizations’ decision-making process aligns with the corporate strategy while also allocating financial and human resources toward higher-value projects. Organizations that do focus more on enterprise-level value are much more likely to be successful than others.

Winning organizations often build commitment to executing decisions, especially among anyone who is accountable for a given decision. Companies committed to execution are much more likely to be winning organizations, as it requires stakeholders to understand the decision-making process while also being involved in a meaningful way.

Fostering commitment can involve more people to buy-in without compromising on speed. None of these actions requires everyone to give a vote or unanimous agreement, making the decision process slower.

The most significant predictor of a successful decision-making model is the quality of discussions and debate for big bets. Creating high-quality debate for a big-bet decision includes three things. Decision-makers must explore alternatives and assumptions beyond the given information while also actively seeking to learn more information that would discredit their initial hypothesis. They also need to designate at least one member on the senior-executive committee to present counter arguments to the entire group. Respondents that say their company follows all three of these things are twice as likely to be winners. Ultimately, the results show that speed is important for decision making, but rapidly committing to big-bet decisions without a consensus among leadership will not result in success.

Winning organizations that focus on process and how to operate decision meetings as efficiently as possible is critical for cross-cutting decisions. These cross-cutting decisions are usually the culmination of many different smaller decisions made over a long period of time while also involving people throughout different areas of the organization. The process for how the decision was made, who was involved, and how discussions occur are all key factors to success. A company that excels at making cross-cutting decisions focuses on stakeholders working together effectively. They also focus on other critical issues, such as committees spending their time and energy on the most important decisions for the business. Following all of these practices is a recipe for success, as companies are 4.5 times more likely to be successful.

On the other hand, the results show that only having clearly defined roles and accountability is not enough to win.

Successful organizations must empower their employees to make good decisions through coaching while also giving them the space to fail safely. Doing both of these things will greatly increase the odds of becoming a winning organization. According to the survey, the main ingredient for empowerment is to give employees a strong sense of accountability and ownership for each decision they are involved in while also creating a bias for action, especially for anyone making time-sensitive decisions.

All of these practices are much more important to data-driven decision making than focusing on creating clear roles or guidelines for escalating a decision for approval.

Looking to the Future

Following a strategic decision-making model isn’t always easy for most organizations. However, there are plenty of more opportunities for businesses to boost their odds for success. Following a few of these practices can play a key role in creating a much brighter future.

Every decision type relies on different success factors, as it’s critical for businesses and decision-makers to approach each one in a different manner. For example, empowerment is essential for making delegated decisions, but defined processes can significantly slow down these decisions. However, the opposite is true for cross-cutting decisions, as efficient decision meetings and well-designed processes are all key factors in effective decision making.

Understand the Source of Decision-Making Pitfalls

Many different factors can influence the quality and speed of decision making. Identifying these various factors through diagnostic tools or employee surveys can address them much more effectively, but it does require a nuanced approach. For example, if a high number of stakeholders is the source of slow decision making, there is a significant risk that businesses could overcorrect by reducing the input from key decision-makers. Ultimately, this reduces everyone’s commitment once the decision is finalized. Instead, solving the main cause of the problem would be focused on “how” instead of the number of stakeholders involved in decision meetings.

Focus on Quality and Speed

Quality and speed both play a crucial role in the outcome of each decision type. They are also the key to decision-making success. However, the relative significance of these terms can vary due to the situation. For example, any decision with a low organizational risk can easily be mitigated, as velocity is more critical than quality. Speed is extremely important for delegated decisions that are enabled at the right level of the business. The conditions are always much better for speedier and successful decision making if the people closest to a decision have the capability to act autonomously.

Of course, quality is much more important with cross-cutting and big-bet decisions. The risks are much more significant with these decisions, as it requires more care to avoid mistakes. Always having the right people in the room, keeping meetings well-managed, robust debate, and coordination are all key factors to success. Creating agile organizational structures is an effective way to achieve both quality and speed for any decisions. Small and autonomous teams are empowered to make quick and well-informed decisions. Data-driven decision making makes it possible for businesses to stay well-informed to choose options that are in the best interest of the company.

Understanding what is organization decision making is essential for companies of any size. Following these steps can help your business make the best decisions and set up your organization for long-term success. 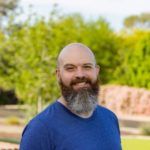