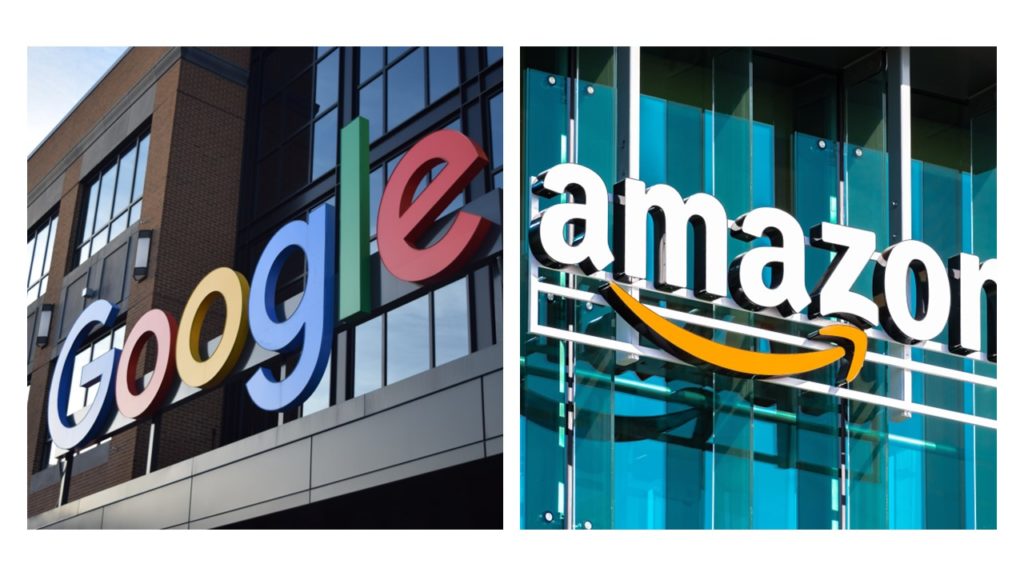 Continuing to ratchet up its database portfolio and competitive positioning, Google Cloud has released a PostgreSQL-compatible database service that it says is twice as fast as Amazon’s comparable service.

The big picture here is that Google Cloud is aggressively expanding its software capabilities, with this week’s announcement of AlloyDB for PostgreSQL coming on the heels of multiple launches made last month at the company’s Data Cloud Summit.

And earlier this month, CEO Thomas Kurian stated unequivocally that Google Cloud’s accelerated foray into high-value software has become a strategic differentiator for the company and a powerful complement to its prowess in cloud infrastructure.

Coming back to this week’s new database entry, Google Cloud positioned Alloy DB for PostgreSQL as a high-performance, open, and more cost-effective alternative to traditional databases. In fact, the headline of the blog post bylined by GM and VP of engineering for databases Andi Gutmans promises customers that Alloy DB will enable them to “Free yourself from expensive, legacy databases.”

As a counterpoint to that traditional model, Google Cloud is positioning Alloy DB for PostrgreSQL as “a powerful option for modernizing your most demanding enterprise database workloads” and claims that:

And from the business perspective—the one that ultimately matters more than any other—Google Cloud’s ascent up the software stack is paying off handsomely. As Kurian noted in an online briefing last week that I attended, the company doubled the number of megadeals of $1 billion or more that it won in 2021 over the comparable number generated in 2020.

That is still more evidence that the biggest winners in the Cloud Wars are you, the customers.