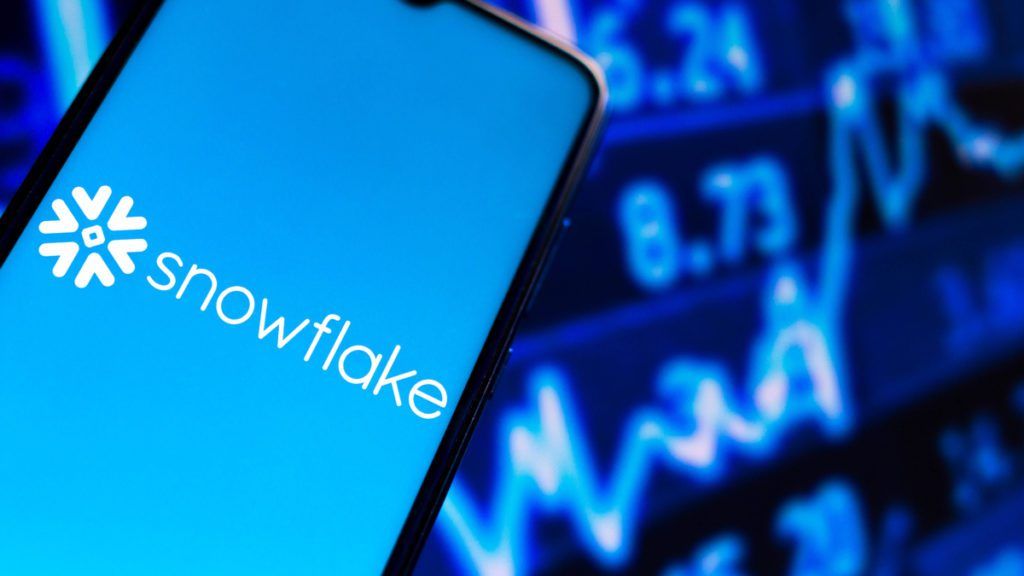 Reporting 84% revenue growth for the just-ended quarter and forecasting 72% growth for the next quarter, Snowflake CEO Frank Slootman said the shift to industry solutions plus the fusion of Snowflake technology with customers’ essential business processes are extending the company’s phenomenal growth trajectory.

While Slootman faced a seemingly endless string of questions about whether or not he sees indications of a possible recession, he told analysts on Snowflake’s FY23 Q1 earnings call Wednesday that “we see opportunity absolutely everywhere” and that it is “incredibly broad-based.” Indeed, while I thought Snowflake would beat expectations, I certainly did not foresee the degree to which it would so-so.

Only in the cloud industry could a company with an annualized run rate of $1.6 billion report 84% growth — 84%!! — and still face a raft of questions about customer pullback and weakening demand, and whether it is prepared to hunker down and ride out the storm.

But if any of the financial analysts on the call thought that Frank Slootman was going to blink in the face of a lot of frothy hysteria — even though juxtaposed with enormously strong demand from customers — they were laughably mistaken.

First of all, Slootman has the market momentum and numbers on his side for the three months ended April 30. Take a look at these results and tell me if you think they represent a market headed for disaster or one that’s become totally indispensable to business success:

On top of those impressive numbers, Slootman and Snowflake are playing powerfully but elegantly into a generational shift in the global economy as companies transform themselves into digital businesses.

‘We’re Not Cowering in the Corner’

“We can’t keep crash-tacking the ship every time somebody gets a little nervous around the table, right?” Slootman said on the call.

“So we’re not cowering in the corner — instead, we’re going out there and do what we do…. The type of contracts our customers are stepping up to indicates they’re not yet in a mode where they’re sort of in a massive avoidance mode of doing contracts or trying to do unnatural acts in terms of the expenses they’re generating as part of the platform.”

One of the big reasons Slootman exudes that type of impressive leadership and vision is because Snowflake is attacking a wicked business challenge that has been confounding organizations for decades: How to quickly optimize the business value they can extract from their data.

“Historically, enterprises have struggled to report yesterday’s news in a timely manner,” Slootman said. “Data had to be transformed and transported to systems that produce the reports, and then to the dashboards that made sense out of transactional and operational data. There wasn’t enough time or money in the day to ingest ever-larger volumes of data and perform long-running processes to make the data consumable and analytics-ready.”

Sound familiar? It’s a trap that just about every mid-sized and large organization grappled with year after year, cobbling together ad-hoc solutions that in too many cases added complexity and cost while extending deadlines but never seemed to alleviate the problem.

‘Only Scratching the Surface’

But today, Slootman said, the combination of near-limitless public-cloud infrastructure plus cloud-native data platforms is sweeping those miseries into the ash-heap of IT history. And the resultant business improvements, while very impressive, are only the beginning, he added.

“While these advances have been incredible, they’re only scratching the surface of what is possible. Goals are evolving due to full-scale mobilization of data in the service of the enterprise mission so that data can do a lot more than just authenticate historically what has already happened,” said Slootman, auguring a new era of high-impact data science that can uncover and leverage “data relationships.”

In turn, that optimized data is ready to power new breakthroughs in not only data science, but also in machine learning that will enable Snowflake technology to become ever more tightly and deeply coupled to the core operations of an enterprise.

Grafted Into Core Business Processes of Our Customers’

So, even should a downturn occur, said Slootman, Snowflake’s position within the heart of its customer operations will insulate it from cutbacks.

“It is so embedded into core business processes that it’s not something you can just sort of shut off for a while until things get better.”