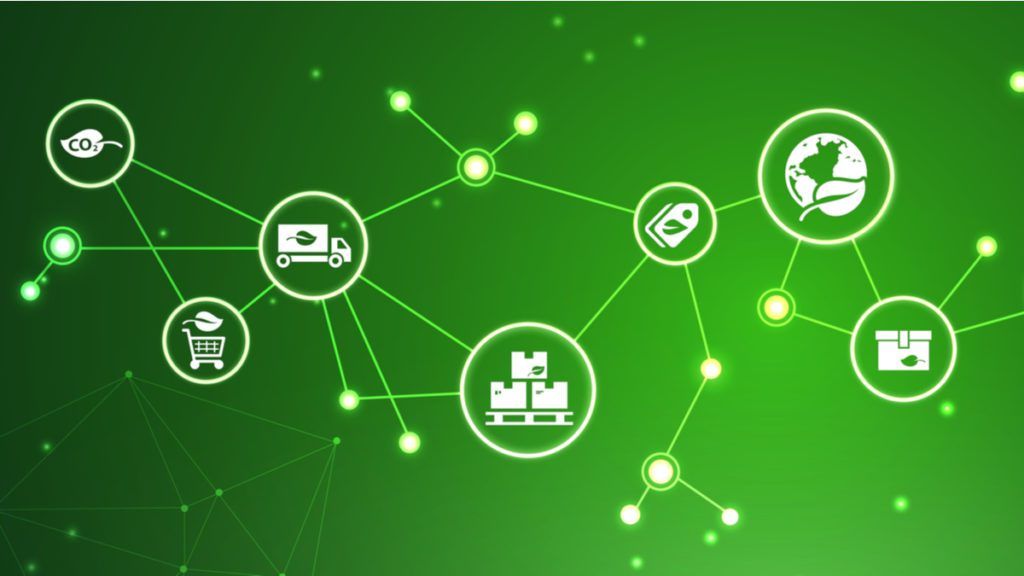 In a shocking finding that will no doubt drive spirited discussions across C-suites and boardrooms, retail executives surveyed by Google Cloud said their top business priority by a significant margin is sustainability, followed by new business models, talent, and revenue growth.

In case that priority list makes your head spin as it certainly did mine, here’s the graphic from a Google Cloud blog entry posted yesterday that quantifies the issues about which more than 500 retail executives are most concerned:

Now, I’m a big believer in the eternal quest to maintain our current ways of living while also creating less waste and consuming, where possible, less energy, but I am frankly floored by the blowout declaration from retail-industry leaders that “environmental, social and governance (ESG) efforts” are far and away from the issues those leaders value above all else.

Only a moron would not want to reduce waste and pollution — that is not the question I’m raising. Rather, I’m asking whether those retail execs — in their collective zeal to be perceived as doing good and having their hearts in the right place — are risking the viability of their companies and the jobs of their employees by relegating growth, talent, and business-model optimization to low-level priorities.

Again, I am a full-throated advocate for the aggressive inclusion of sustainability initiatives within the business world. But to me, the priorities expressed by the 500+ retail-industry respondents to the Google Cloud survey land somewhere between misguided and crazy, and probably more toward the crazy end.

So, I agree wholeheartedly with the headline Google Cloud put on the blog post outlining the survey results: Retailers see an urgent need for sustainability, but lack direction. From the findings shared by Google Cloud, it seems to me that while they certainly do need “direction,” what they need even more than that is some perspective — particularly before committing their companies to what could be disastrous decisions on funding, resources, focus, and competitive capabilities.

“And despite the high priority retailers are now placing on sustainable practices, the retail executives surveyed indicate that they are the least likely to use technology to make their business practices more sustainable – from developing more eco-friendly products and measuring the impact of their sustainability efforts, to using digital technologies to transform their business operations,” wrote Google Cloud VP for Retail Carrie Tharp in that blog entry.

Pointing to that rather glaring lack of direction cited in the Google Cloud headline, Tharp also says this regarding the current mindset of retail executives: “But the truth is that more than half of them (54%) simply don’t know where to start with regards to sustainability — considerably lower than the global average (65%).”

As industry clouds and industry-specific solutions continue to generate huge interest and demand from business leaders, this Google Cloud study reveals that some industry leaders might need a whole lot of guidance, perspective, and “direction” before placing their bets on what technologies will drive the greatest value — both financial and sustainability — for a future that is racing toward us.