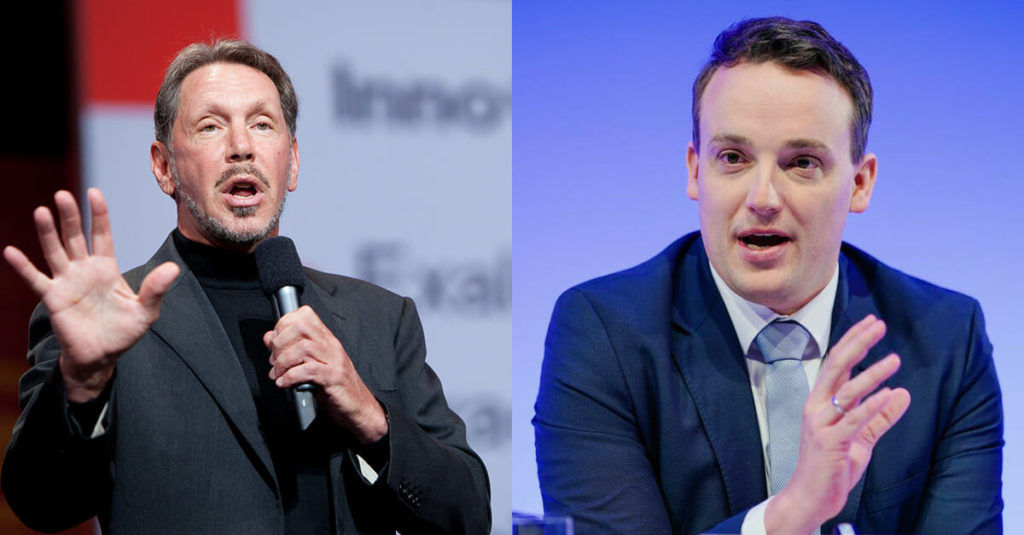 Six months ago, Larry Ellison publicly promised that in March, some of SAP’s largest ERP customers would rip and replace those mission-critical systems and replace them with Oracle Cloud ERP.

In March, Ellison once again declared very publicly that loads of SAP’s biggest customers were in the final stages of replacing SAP’s on-premises ERP systems with Oracle Cloud ERP. It was, he said, just a matter of a little time.

But last week, in Oracle’s Q4 earnings call that lasted longer than most Oracle earnings calls, Ellison said not a single word about all those defections.

Not a single word. Not even a hint.

Of course, Ellison was under no specific obligation to talk about those hypothetical cutovers from SAP ERP to Oracle Fusion ERP. But in light of the huge hype he gave to those defections in Oracle’s December earnings call and again 3 months later in its March confab with financial analysts, the absence of any sort of mention in last week’s call is curious.

If you hadn’t seen the details in our coverage earlier this year of Ellison’s vows, they’re certainly worth looking at. Because if what Ellison promised in December and March comes even close to being true, it would represent a massive shift in the power structure of the entire enterprise-software space.

On the other hand, if it turns out that lots of big SAP ERP customers spurn the offers to switch to Oracle that Ellison said were eagerly accepted, then SAP’s massively valuable installed base of ERP customers will begin to look even more invincible. And Oracle’s credibility will take a hit—possibly a big one.

SAP has, of course, denied that any such ERP defections to Oracle are taking place. We spelled out SAP’s position in detail in a January analysis, SAP Calls BS on Larry Ellison Claim of Snatching Huge SAP Customer.

So check out what Ellison said back in December about plundering SAP’s top customers:

So after all the frothy talk in December and more of the same in March, why did Ellison decide to bypass the steamy subject this month? I have a few thoughts:

However that all plays out, these displays of extreme competition will drive great outcomes for customers.

And that’s one of the major reasons why in the Cloud Wars, it’s no longer the vendors calling the shots—it’s the customers.