Will Microsoft Crack $10 Billion in Q4 Cloud Revenue? Count on It! 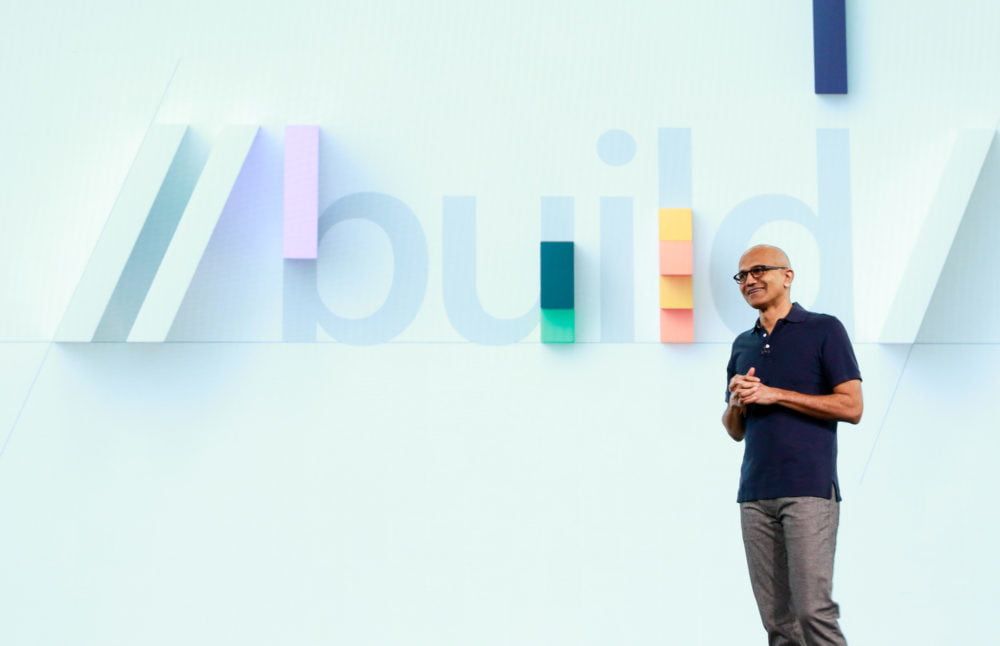 Showcasing not only its own remarkable growth but also the booming scope of the enterprise-cloud business, Microsoft is extremely likely to crack the $10-billion mark in quarterly cloud revenue when it posts its fiscal Q4 numbers on July 18.

With its fiscal year ending June 30, Microsoft’s Q4 is always its strongest quarter of the year. And our ongoing coverage of Microsoft’s cloud business shows all performance indicators pointing up.

Last quarter, Microsoft almost reached $10 billion as its commercial-cloud business racked up $9.6 billion in revenue. As I noted in a mid-April piece about those results headlined Why Microsoft Is #1 in the Cloud: 10 Ways It’s Getting Bigger, Stronger, Better, the company’s intense focus on customer success has been a major factor in separating itself from a very capable set of rivals in the Cloud Wars Top 10 rankings:

After opening his prepared remarks with the traditional ‘hello and thanks for joining,’ Nadella laid out the three primary factors behind Microsoft’s superb quarter. And he saved the best for last: “We had another strong quarter with double-digit top-line and bottom-line growth, the result of picking the right secular trends, accelerating our innovation, and most importantly, relentlessly focusing on our customers’ success.”

Nadella didn’t read a laundry-list of customer names. He didn’t talk about the antiquated notion of “customer satisfaction.” Rather, he hit again on a topic he comes back to at every possible opportunity: the business success achieved by customers undergoing digital transformations. Driven by Nadella’s customer-centric approach, Microsoft is at the forefront of a trend sweeping the marketplace. (And you can read all about that in this week’s Cloud Wars Newsletter.)

Since then, Microsoft has hosted its annual Build event for developers—and I think it was at that same event one year ago that CEO Satya Nadella mentioned that, according to statistics from LinkedIn, for the first time in history non-tech businesses were hiring more developers than were tech companies.

That trend, and Microsoft’s innovative go-to-market programs as well as its extensive developer programs, certainly will spark considerable momentum.

Another major boost will come from the recent agreement that will see a highly focused segment of Microsoft’s global sales organization begin selling SAP’s cloud applications. This totally unprecedented arrangement signals not only an enhanced strategic relationship with SAP—the world leader in enterprise applications—but also a powerful step forward in making the journey to the cloud simpler and more productive for customers. (For the full story on that, please see Microsoft Begins Selling SAP Applications As Cloud Ecosystem Evolves.)

And as if that bit of customer-centric innovation weren’t enough, Microsoft followed that act by doing what most folks probably thought was impossible: forging a wide-ranging “cloud interconnect” partnership with Oracle. Yes, Oracle!

Again, Microsoft leads with customer success. Since most enterprises run lots of software from Oracle and lots of software from Microsoft, the cloud deal will make the lives of those customers much easier. (To get your brain around that shocker, please see Microsoft-Oracle Shocker: Customers Win as #1 and #6 Vendors Pair Up.)

So my projection for Microsoft’s Q4 commercial-cloud revenue is $10.25 billion, which will put the company’s cloud business on an annualized run rate of more than $40 billion.

To put the size of Microsoft’s cloud business in perspective, can you name any enterprise-tech business with total revenue—cloud plus non-cloud—of more than $40 billion?

By my count, there are exactly two:

IBM, with total revenue of about $80 billion, including a $20-billion cloud business; and

Microsoft itself, with total revenue of more than $100 billion, including a $40-billion cloud business that is now, all on its own, larger than every enterprise-tech company in the world except IBM.

So, for all of those who believe Amazon is the “runaway” leader in the cloud, I have one simple question: how do you explain that?

Disclosure: at the time of this writing, Microsoft, SAP and Oracle were clients of Evans Strategic Communications LLC.