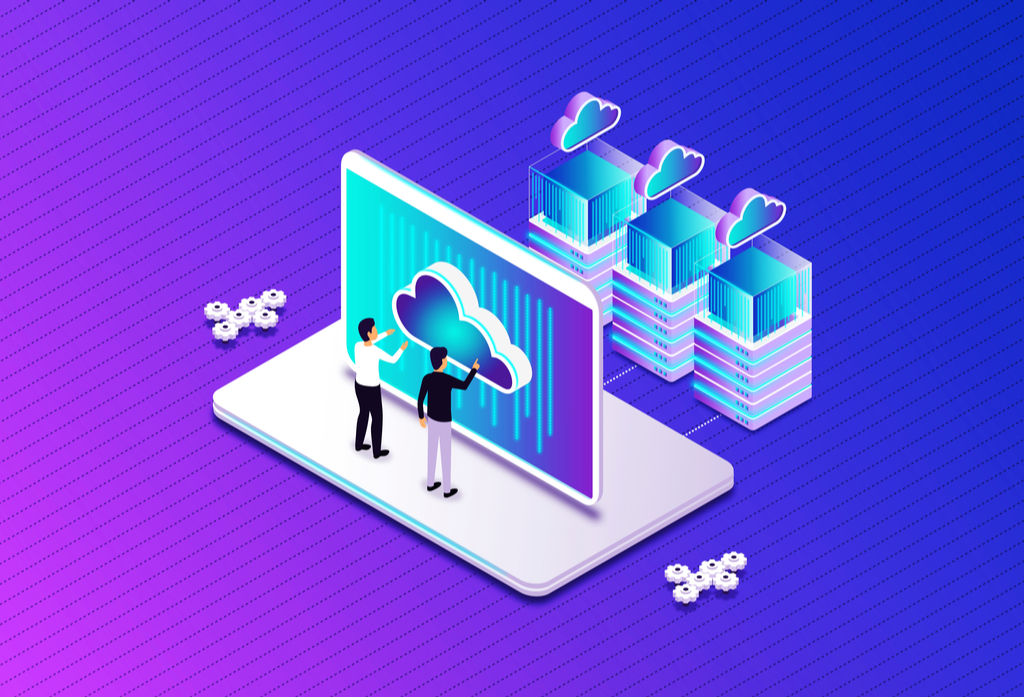 Cockroach Labs has introduced a serverless version of its SQL database, the latest in an emerging category of cloud-native databases that simplify application development by automating database provisioning and operations.

The new CockroachDB Serverless, in beta release, self-manages the server resources that support the database workload. The cloud database service automatically scales up during spikes in activity and down when demand eases.

Because CockroachDB and other serverless databases are “hands off,” they promise to free developers from the grunt work of database management, so they can focus on application development.

One important clarification: Serverless databases are not actually serverless; they run on servers. It just seems as though they are serverless due to the no-hassle operations.

How do serverless databases compare to do-it-yourself database management?

Standard databases are configured manually, which has its own advantages. For example, the developer or administrator can designate that a specific compute cluster be deployed based on performance requirements, cost, and other factors.

The manual approach works well for predictable workloads, but it lacks the kind of dynamic scaling that we typically associate with cloud elasticity. The beauty of serverless databases is that they adjust on the fly to peaks and dips in workload, which is more responsive and efficient than manual administration.

The leading public cloud providers offer serverless databases, as do some other database vendors.  Examples include Amazon’s Aurora Serverless and DynamoDB, Google Cloud’s Firestore and Datastore, and Microsoft’s Azure SQL and CosmosDB.

Cockroach Labs, which was founded in 2015 and has brought in $355 million in funding, introduced its serverless capability in mid-October. CockroachDB is also available as a managed cloud service and as a self-hosted, self-managed database in public clouds or on premises.

With its no-fuss operations, CockroachDB Serverless is aimed at developers.

“Developers choose databases,” explained Jim Walker, Cockroach Labs’ principle product evangelist, in our briefing. “We took everything we’ve done and said, ‘What do we have to do to make this the developers’ database of choice?’”

CockroachDB Serverless, with its free tier, is the outcome of that effort. And while it’s not unusual for cloud database vendors to offer a no-cost option, Cockroach Labs goes a step further with its “free forever” offer.

The free tier provides 5 GB of storage and 250 million “request units” (a measure of compute and I/O used by a query) per month. That’s a nice first step and a good way to jump-start development projects. However, apps may eventually outgrow the basic configuration, at which point users can buy additional capacity.

For more details on CockroachDB Serverless, including its security profile and how to get started, see Cockroach Labs’ FAQ.

Serverless databases are not the answer for every use case. But for some, they are an appealing alternative to the hands-on database operations that consume countless hours of developer and IT teams.