Low-Code Empowers The Knowledge Worker of the Future 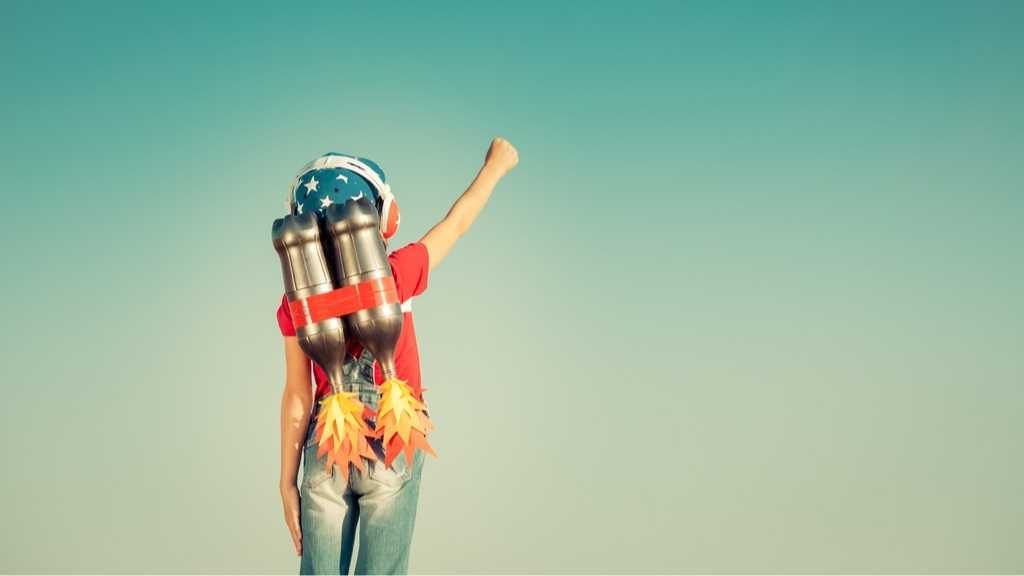 The rising ubiquity of low-code is lowering the barrier to application development, enabling non-IT workers to construct automated workflows. Gartner estimates that, on average, 41% of non-IT workers already create data or application solutions. They also predict that by 2025, half of the low-code creations will emerge from technologists working outside of traditional IT.

The low-code/no-code paradigm marks an incoming swell of alternative talent. So, as expectations around who can develop widen, how will it alter the way enterprises attract, maintain, and develop talent? In the future, will business units consciously recruit those with a prior AppDev competency? While some view low-code as a threat to existing developers, others see it as a means to encourage a generation of “citizen” developers.

I recently met with Josh Kahn, SVP of Creator Workflows at ServiceNow, to explore how enterprises view talent in the wake of increasing low-code/no-code capabilities. To Kahn, the shift will likely involve enterprises upskilling their existing workforce rather than seeking out individuals with low-code know-how. Yet, doing this skillfully, and in a way that avoids placing a further burden on IT, will require proper governance and a dedicated Center of Excellence (CoE).

The State of Citizen Development

For many organizations, this new code-less wave is not their first rodeo. Visual-based programming has been a Holy Grail for years. “People have been talking about this for a long time,” described Kahn, and some are still trying to clean up from past iterations, he said.

The notion that any employee within an enterprise can construct an application is a remarkable vision, but the reality is there are inevitably gaps that require code. Nevertheless, “the spectrum of things you can build without code is getting better and better,” he said.

The pandemic certainly accelerated the need to digitize more processes, influencing many non-IT departments to adopt low-code platforms to help address unmet concerns. “IT is still building the most business-critical applications for the enterprise,” said Kahn. However, “there is software now for use cases that would have never gotten it.” A business analyst could streamline these processes, such as spreadsheet entry, email automation, or other clunky manual tasks.

So, does the prevalence of low-code affect recruitment practices? Low-code knowledge could become a criterion in the future. But for now, rather than making citizen development knowledge a requirement for new hires, Kahn predicts enterprises will more likely seek to encourage internal staff and inner-source new low-code development guidelines.

Upskilling a division of non-IT employees could be accomplished in a couple of different models. For simple project management tasks, business divisions can usually adopt a tool and function independently. However, at some point, Kahn describes, those citizen developers require more advanced capabilities and integration with external systems. “That’s when they really need help from IT professionals,” he said. “IT devs writing code and citizen devs using drag and drop are two parts of a powerful team.”

The most successful models “build a small Center of Excellence (CoE) to empower citizen developers,” described Kahn. This CoE behaves as a locus to train citizen developers on best practices. Having a central governance model is also important to reduce the risks associated with low-code environments.

Handing development reigns to non-technical knowledge workers could get dicey, especially amid surmounting security threats and compliance concerns. It’s easy to think that it all could make IT’s job that much harder — is it even their role to support citizen developers in the first place?

Kahn says avoiding IT stress boils down to picking the right platform and providing guardrails. This would involve delegating specific development rights and privileges to citizen developers and conducting routine health checks on submitted applications. Only then can organizations “empower citizen developers without making IT’s life worse,” he said.

The Knowledge Worker of the Future

Development platforms are evolving, embedding new AI and automation. Innovations like GPT–3 are rising software expectations and painting a picture of how the new class generation of apps will leverage reusable libraries to great extents.

With so much power (and increasingly codeless power) now at our fingertips, the real talent is starting to not just lie in technical ability, but in how to best piece components together to create the most effective business outcomes. “The knowledge worker of future will have more AppDev systems thinking competency,” said Kahn.

In this new economy, core infrastructure will inevitably be built by IT teams. Yet, other lines of the digital workforce are taking control to accelerate their own work processes. This new design-thinking could very well become a more desirable trait among the digital workforce, empowering a new class of future knowledge workers to get an edge.