How Generative AI Will Help Build the Metaverse 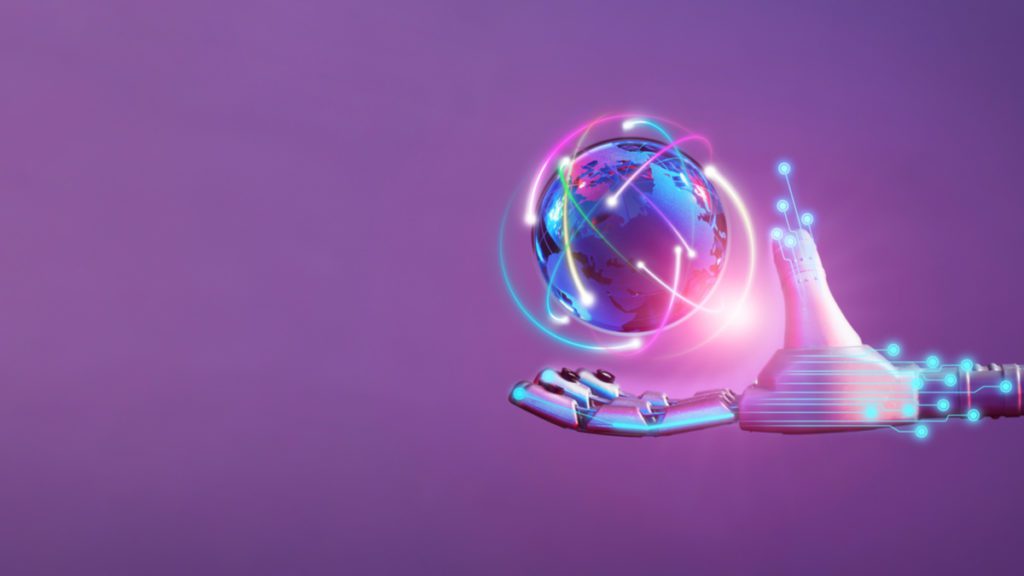 One of the most exciting aspects of the Metaverse is its potential for scalability. Neil Stephenson’s Snow Crash describes a vast world full of amusement parks, houses, entertainment complexes, and worlds within themselves all connected by a virtual street tens of thousands of miles long.

Unfortunately, Stephenson’s novel is still considered science fiction. The question remains, who will build this enormous world? How will it be populated with content? Creating high-fidelity 3D models or animated avatars nowadays typically requires a team of computer scientists and digital artists. So how can we decrease the cost of developing immersive environments the same way creating a web page on the Internet has become possible for even untrained individuals?

One potential answer is generative AI, the process of using AI algorithms on existing data to create new content. There are different types of such algorithms and their applications vary, so I’ll dive into some of them here.

Perhaps the most important one for the Metaverse is the so-called procedural content generation, a technique often used in the gaming industry. These algorithms usually require a few human-made assets such as images, sound, or 3D models, and then apply the randomness and processing power of computers to create similar yet original assets.

For example, the world map of the game Minecraft is extended indefinitely by a generative algorithm as you walk in any direction. This technique was also used to generate vast armies of similar yet unique animated characters in the fight scenes of Lord of the Rings. NVIDIA has even shown the possibility of creating semantically labeled and modifiable 3D environments only by feeding 2D videos into a neural network, a process that may be used to transfer content from 2D websites like YouTube into the Metaverse.

NFTs are another good example of generative algorithms. Blue-chip projects like Bored Ape Yacht Club and CryptoPunks began with the creation of 10,000 unique artworks. Without such algorithms, this undertaking would have taken a team of digital artists weeks to finish, yet both of these projects were started by only two software developers.

Even writing code itself is becoming easier with artificial intelligence. Tools such as Tabnine that predict the code you’ll write next and auto-complete pieces of your software are becoming increasingly accurate and popular.

There are also other related fields that will play a role in building the Metaverse that I won’t dive into here, from the generative design used in engineering applications, synthetic data generation used for training large AI models, and natural language generation (NLG). In general, the generative function of artificial intelligence is just the tip of the iceberg; AI is a core infrastructural technology for the Metaverse and will be needed in everything from the basic graphics engines to creating next-generation recommendation algorithms to tailor our experiences.

As is often the case, this prediction for the Metaverse is an extrapolation of trends we’re seeing now on the Internet. In the same way that platforms like Adobe Creative Cloud, YouTube, Canva, etc. have enabled all sorts of people to create content, generative AI will enable people to help build the Metaverse. The next evolution of the creator economy will increasingly integrate A.I. into workflows, and the melting together of mind and machine will undoubtedly produce miracles.

But it also brings up a few questions. Will we still have artists as we do now? Or will the world be run by software and machine learning engineers? And how can we ensure that generative AI builds a world we actually want to live in? I can’t answer these questions here, but they’re worth thinking about.