What are Digital Avatars and Why Do They Matter? 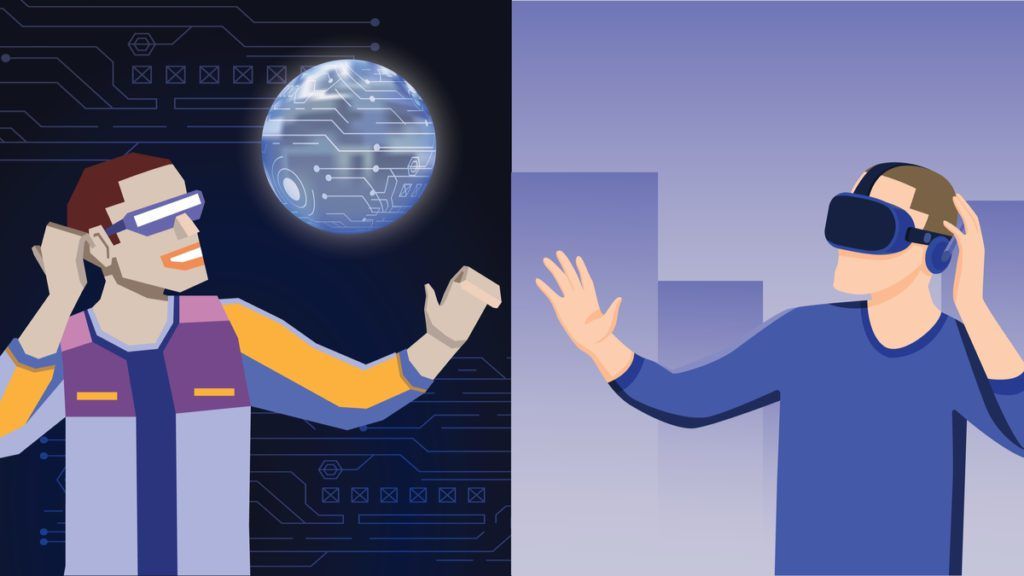 Ever wonder how they managed to make Brad Pitt look both old and young in The Curious Case of Benjamin Button (2009)?

This is an early example of digital humans, a field currently dominated by movie and game studios. Requiring the highest performance hardware, dozens of specialists, and millions of dollars, the art and science of making realistic virtual humans was only practiced in the high-budget entertainment industry.

But that’s changing, and it’s time for people outside games and movies to start paying attention. Not only have the underlying technologies and tools gotten much better, but new use cases surrounding digital avatars have emerged as we move into the Metaverse.

For example, one growing trend in social media is the rise of virtual influencers such as Knox Frost or Lil Miquela on Instagram. Not only are some of these influencers reaching millions of followers, they’ve also worked with top brands like Prada, Calvin Klein, and Red Bull. In an age where users prefer connecting to individuals rather than faceless corporations, this presents an interesting opportunity to reimagine your brand’s image and public relations. And although these virtual influencers are currently stuck in Instagram’s two-dimensional grid, they’ll soon become more prevalent as they populate immersive three-dimensional environments.

To understand these changes, it’s necessary to look at the technology. The creation of digital humans can be broken down into three steps: building a high-resolution model and texture, animating that model in a natural way, and giving the model intelligence.

The first step has become dramatically easier with the strengthening of GPUs – anyone with a computer can use tools like Blender. Powerful new software like Epic’s MetaHuman creator in Unreal Engine or AI-based Ready Player Me can quickly create high-fidelity avatars (and don’t even cost money).

Animating those models has become easier for similar reasons. NVIDIA’s Omniverse platform and the lowering cost of motion capture make it easier than ever to make moving characters. Just check out Cory Strassburger’s videos on YouTube to see what one person can do in only a few weeks with limited hardware.

But to have a digital human, it needs more than good looks and smooth moves. So, how can they be made intelligent? Recent advances in A.I. are unlocking new possibilities here. Large language models like GPT-3 allow us to communicate to digital humans in an authentic way, and are becoming increasingly accurate and flexible every year.

So, what are these digital humans good for?

With higher fidelity and intelligence comes more use cases far beyond movies and gaming. It’s easy to imagine a next-gen Siri or Alexa, embodied in an avatar that accompanies and advises you in the Metaverse. Such a digital human can also help with customer support, communicating with patients in the healthcare industry, or even as simulation dummies in crash testing for car manufacturers, to name a few specific examples.

It’s also becoming possible to create an intelligent digital twin of yourself. You can use this twin in online meetings in the Metaverse, or, because its body is the same as yours, to try on clothing, makeup, or tattoos before getting them in real life. These cosmetic applications are just the beginning: what does a world look like where you can freely duplicate your intelligence and personality, like Agent Smith in The Matrix? Will you be able to tell apart a copy from the original?

Either way, the Metaverse will be a blend of real and digital humans. Just like in Stephenson’s Snow Crash, some virtual avatars might carry important functions like cleaning up, giving information like lobby attendants, being your romantic partner for the evening, or even advertising. Imagination is the limit.

So it’s time to start thinking about how you or your company will be represented in digital environments. Should your brand have a digital mascot that all customers can engage with authentically? Should your next advertisement be animated? Can customer service or conference meetings be made better using some of these technologies?