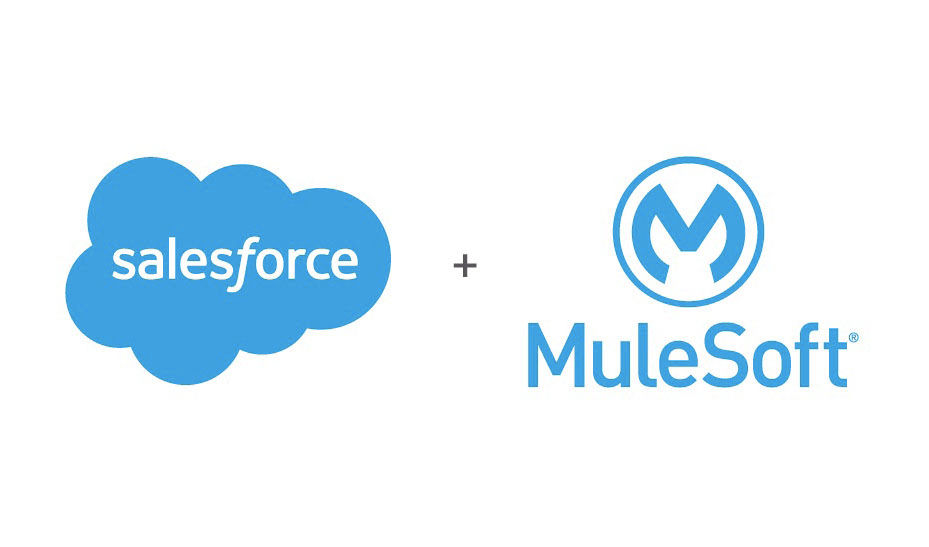 Claiming that CEOs have become virtual CIOs and chief digital officers, Salesforce is doubling down on its Customer 360 strategy as the digital-transformation phenomenon shifts from boardroom theory to full-blown execution.

Founder and co-CEO Marc Benioff certainly used yesterday’s fiscal Q1 earnings call to showcase some impressive growth numbers. But his real purpose was to evangelize. Benioff made sure to highlight the company’s enhanced approach to helping CEOs drive customer-centric transformations of their companies.

This escalating intensity from Salesforce is particularly relevant—and urgent—in light of the renewed assaults it’s facing in the traditional CRM space. Those threats come from SAP in particular but also Oracle, Adobe and Microsoft.

SAP’s acquisition of Qualtrics gives SAP the opportunity to go beyond what Salesforce can do by connecting its traditional operational data from ERP and HCM systems with the customer-centric experience data that’s the specialty of Qualtrics.

And among Marc Benioff’s many other skills, he was certainly born to evangelize.

“We have a powerful vision for the future with our intelligent Customer 360, which gives our B2B and our B2C customers unified 360-degree views of their customers across every touch point: from sales to service to marketing to commerce to community and more,” Benioff said near the beginning of his opening remarks on the earnings call.

As the earnings call moved from prepared remarks to Q&A, Benioff took the opportunity in answering the first question to come back to the Customer 360 strategy and elaborate on it extensively.

“We’ve pivoted our entire company into something that we call Customer 360,” he said in reply to that first question.

“It’s a pretty hard pivot for a company. And we’re so excited about this opportunity because of the tremendous momentum we’ve seen over the last year with MuleSoft [an API specialist that helps businesses integrate data and applications]. Because our customers want us to help them take everything they’re doing in regards to their customers—data from their sales systems, service, marketing, customer journeys, commerce, customer-engagement systems, apps they’re building, APIs for developers, all the analytics, the custom applications by industry, the communities, the learning and the reskilling and the employee experience as well—and bring it all together for them,” said Benioff in citing a laundry list of silos whose fragmented reality has prevented businesses from getting that 360-degree view.

“They want us to infuse all these amazing technologies that you know are becoming so important like blockchain and AI—whether it’s vision or voice—and they want us to put it all on a phone, make it secure, and then wrap it all up and put a bow on it and call it Customer 360.”

The core technology that’s enabling the smooth integration of all those formerly mismatched pieces is MuleSoft, which Salesforce agreed to acquire about 15 months ago.

“MuleSoft has given us the ability to tell customers, ‘We’re going to bring in everything you have into that 360,’ ” Benioff said.

Co-CEO Keith Block then offered this compelling point about the massive value MuleSoft and its integration capabilities have brought to Salesforce: “MuleSoft is a technology that increases the clock speed of digital transformation. And what I hear from the most strategic Chief Digital Officers and CEOs is that their focus isn’t just on deploying a solution—it’s making sure that the pace of integration and operations within the company increases.

“And fundamentally, that helps them become more profitable,” Block added.

Later, Block came back to that strategic point and again hit on Salesforce’s pivot to Customer 360 as the approach that’s essential as the digital era unfolds.

“We’re in this modern age with this amazing technology and where there’s incredible disruption which brings real opportunity so we’re really in a growth era,” Block said.

“We’re not in the age where CEOs try to cut their way to prosperity any more—that’s a 20-year-old phenomenon. Today it’s really all about growth—and the most important thing about growth is to be sure you put the customer at the center of the world, and that means Customer 360,” Block said.

Can Salesforce’s full pivot to Customer 360 enable it to withstand heightened competition from SAP, Oracle, Adobe and Microsoft? Block believes the new approach will indeed enhance the already-strong relationships Salesforce has with CEOs because it addresses their core issue, their top priority, their scratchiest itch.

“Every CEO has a strategic mission and obligation to all of their stakeholders around growth and success,” Block said.

“And it’s all about putting that customer in the center of the world. So when we’re out talking solutions, we’ll become more strategic and have deeper relationships with these CEOs and C-suites because we’re solving their #1 problem.

“And their #1 problem is about growth and putting that customer in the center of the world.”