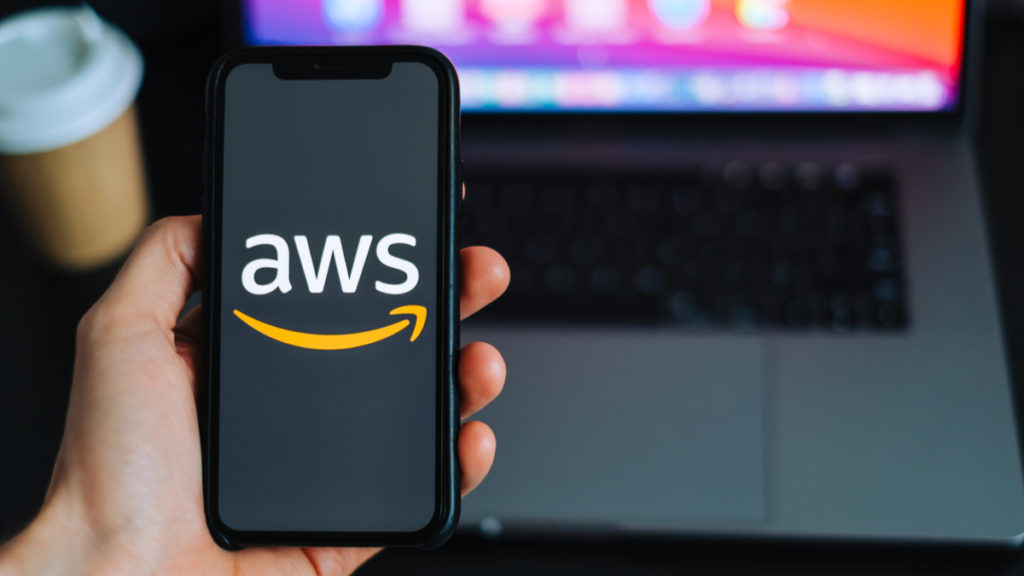 In its Q4/2021 earnings recap, Amazon pointed to factors from across its operations as contributing to 22% net sales growth for the year, to $469.8 billion. Highlights included the company’s busiest ever holiday shopping season, demand for Prime services, and new retail experiences such as Amazon Go with Starbucks in New York City.

Amazon’s cloud business, which ranks #2 among the Cloud Wars Top 10 (right behind Microsoft), continues to grow and expand around the world. AWS disclosed plans to open another 24 availability zones and eight more regions. The cloud powerhouse already has 84 AZs across 26 geographic regions, so the plans represent a roughly 30% expansion in its geographic footprint.

In its earnings announcement, Amazon recapped customer wins across industries, many of which hinge on data management strategies and tools. A few examples:

·      Retail – Best Buy will use AWS’s database, compute, storage, and security services to create new customer experiences in virtual tech support and product demos. Best Buy also plans to accelerate the migration of its on-premises data centers to the cloud.

·      Healthcare – Roche is using AWS to apply health data to provide personalized patient care, among other use cases.

On the earnings call, AWS executives were asked about AWS’s impressive Q4 growth rate. CFO Brian Olsavsky pointed to the growing adoption of cloud services following unpredictability in the early stages of the Covid pandemic: “As things have stabilized, I think the lasting thing is that a lot of people made the commitment to go to the cloud, better understood the benefits of that, and probably accelerated their internal timelines for that.”

These cloud databases and other data management services figured prominently in AWS’s earnings overview. The company pointed to a firehose of announcements—115 new services and features—that were made at its annual re:Invent conference in Q4.

For example, AWS introduced new and improved capabilities for RDS and DynamoDB, as well as for Amazon DevOps Guru, which uses machine learning to detect database-related performance issues.

AWS also released for general availability Babelfish for its PostgreSQL-compatible edition of Aurora, which lets users run applications written for Microsoft SQL Server in Aurora with minimal code changes. That’s a significant advance because Aurora and SQL Server are two of the industry’s most widely used relational databases.

In addition, there are new “serverless” options for three AWS analytics services: Amazon Redshift, Amazon Managed Streaming for Apache Kafka, and Amazon EMR. Serverless databases are quickly growing in popularity as a way to reduce hands-on administration by automating the configuration, provisioning, and scaling of services.

In the competitive data warehouse market, AWS continues to enhance Amazon Redshift, now used by tens of thousands of customers to analyze exabytes of data since it was introduced 10 years ago. AWS introduced more than 50 new features for Redshift last year, including a new Query Editor for data scientists, AWS Data Exchange (in preview) for third-party data sets, and the previously mentioned Redshift Serverless.