A Metaverse of Nations: Why Governments are Making Big Moves into the Metaverse 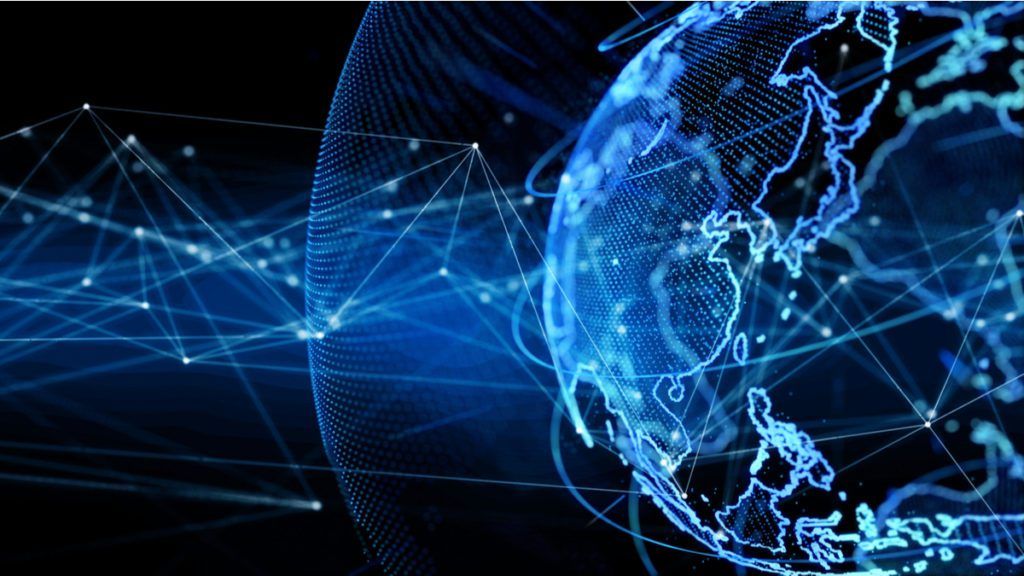 Much of the discussion around the Metaverse has focused on how business leaders are cashing in on emerging opportunities. From Meta to Microsoft, some of the most substantial investments in recent months have been in Metaverse technologies.

However, the South Korean government appears to have bucked that trend with an ambitious proposition. In a recent statement, South Korea’s Ministry of ICT, Science, and Future Planning revealed a $186.7 million package to stimulate a government-led metaverse ecosystem.

Called the Expanded Virtual World, the aim is to develop a Metaverse platform where businesses can optimize their digital growth. Which begs the questions of “how will it work”, and “where else can you find this national commitment to Metaverse investment.”

What Does South Korea’s Expanded Virtual World Look Like?

South Korean officials have seen the vast potential of the Metaverse. As such, they are committing a huge sum to strengthen the company’s position within it. Interestingly, the authorities seem to have recognized the transient, flexible nature of the Metaverse in these early days. As a result, the focus is on nurturing young talent in the space.

The hope is that the country’s forward-thinking young developers will foster a space that enables established organizations to thrive. In this virtual world, South Korea’s government wants to encourage a culture of convergence. This culture of convergence should encourage growth in its education and media industries and even cities.

In fact, a few months earlier, Seoul officials announced that they wanted to make the South Korean capital the first city to enter the Metaverse. Under the plans, the city’s administrative branch would have a Metaverse counterpart in a virtual communications hub.

The South Korean government also promises to support creators. And to create a buzz around the project and unearth the best talent, there are a series of proposed hackathons and other related events planned.

And the Rest of the World?

South Korea is the first nation to commit to a governmental strategy in the Metaverse, but it isn’t the first to reveal interest in Metaverse development. Another Asian power, China, has recently discussed its national intentions for the Metaverse.

In February 2022, the Chinese government revealed that its Metaverse Industry Committee initiative would include 17 state-backed companies. The aim is to promote the development of sustainable Metaverse activities in China.

Other national initiatives follow a similar trend. They are led by national or even multi-national powers but don’t represent a countrywide strategy. One such project is the European Tech Champions Initiative, a joint effort from the European Investment Bank and EU member states to plow $3.9 billion into tech-focused growth.

The South Korean approach is different. It ensures the platform and strategy are to be governed directly by central authorities.

Could This Set the Stage for Governance in the Metaverse?

Interestingly, despite the South Korean government’s commitment to Metaverse innovations, the current regulatory environment is far from favorable. For example, authorities prohibit in-game NFT use and token-issuance by game developers.

However, the government has committed to advancing Metaverse-friendly laws to adapt to the overall strategy. And this could be very beneficial to the Metaverse as a whole as it’s coming from a legitimate, socially-focused source.

Today, governance and regulation in the Metaverse is an ongoing discussion. No company has yet confirmed a direction for universal governance. However, the backing of major world power could bring with it a well-established framework for governance.

If nations worked collaboratively, as is the hope for the future of international relations in the Metaverse, this could provide a healthy foundation for unilateral governance.