Why Oracle and Google Will Do the Multi-Cloud Boogaloo 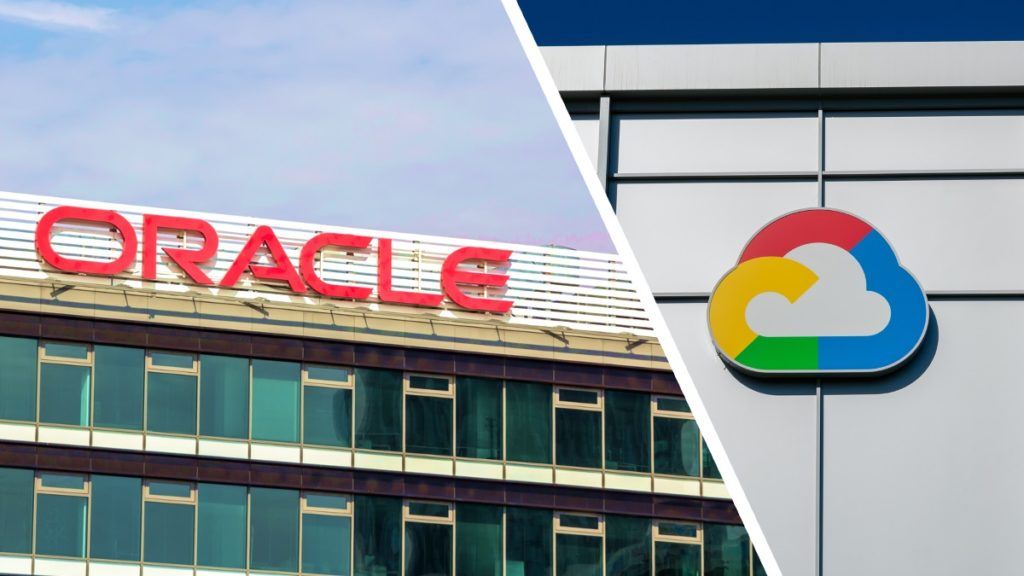 Following Oracle’s blockbuster multi-cloud deals with Microsoft and then AWS, I expect Oracle and Google Cloud to announce next month a sweeping multi-cloud partnership to give customers greatly expanded cloud-deployment choices.

I’m looking at this from the perspective of Oracle for a few different reasons:

On top of that, Oracle CloudWorld is taking place in Las Vegas October 17-20 and I believe Oracle would dearly love to be able to use that global showcase to announce that, on the heels of its multi-cloud embraces with Microsoft and AWS, it is also able to do the multi-cloud tango with Google Cloud.

But perhaps the biggest factor of all behind the likelihood of Oracle and Google Cloud forging a multi-cloud agreement is Larry Ellison himself. Here is one of the most intriguing comments I’ve ever heard from Ellison, which I included in a piece last week called Larry Ellison Meets Sun Tzu: Oracle Becomes AWS Customer to Boost Database Share:

“I know a lot of people for years have been concerned about whether Oracle can sustain its leading market share in the database business,” Ellison said on the earnings call.

Now, coming from someone who, many times over an extraordinary 45-year career, has proven himself to be one of the greatest business strategists the world has ever seen, that’s a pretty revealing comment. For Ellison to acknowledge the vulnerability of the ongoing leadership of the Oracle database franchise is probably unprecedented — yet here on a high-profile earnings call he offered it up as straightforward as could be: “If your database is not available in multiple clouds, then it’s an interesting question whether we can maintain our lead just on our own cloud.”

That’s what makes the first part of Ellison’s comment so important: “What is now clear is if our databases are available in multiple clouds, then the answer is clearly yes.” So, Ellison is unmistakably acknowledging that Oracle has an incredibly huge vested interest in forging multi-cloud agreements with all three dominant hyperscalers:

Of course, Google Cloud stands to benefit quite nicely as well from such an arrangement. As the fastest-growing but also smallest of the three titans, Google Cloud cannot afford to be seen as being parochial or provincial in the multi-cloud game — in fact, the Oracle deals with Microsoft and AWS can indeed be seen as putting pressure on Google Cloud to avoid being perceived as the odd man (well, hyperscaler) out.

Recall, too, that Google Cloud CEO Thomas Kurian, who has led that company’s remarkable resurgence for the past four years, worked extremely close with Ellison for many years as Oracle’s head of software development before leaving in late 2018. No one but Kurian knows the precise reason for his decision to leave, but my guess is that there were two related but separate primary reasons: first, he wanted to be CEO of a high-growth, high-impact tech company. And second, Kurian believed Oracle was not willing back in late 2018 to play by the new rules of the cloud, where customer choice is paramount and was instead expecting customers to play by Oracle’s rules, which tilted strongly toward ‘buy everything from us.’

Again, that’s pure speculation, but I believe those two factors have at least some legitimacy. But here we are, four years after Kurian left Oracle, and I suspect he and Ellison have had a conversation or two about how they can collaborate to give their customers even more choices and options in what Ellison called “the multi-cloud era.”

Because occasionally in the Cloud Wars, truces and treaties are even more valuable than battles.