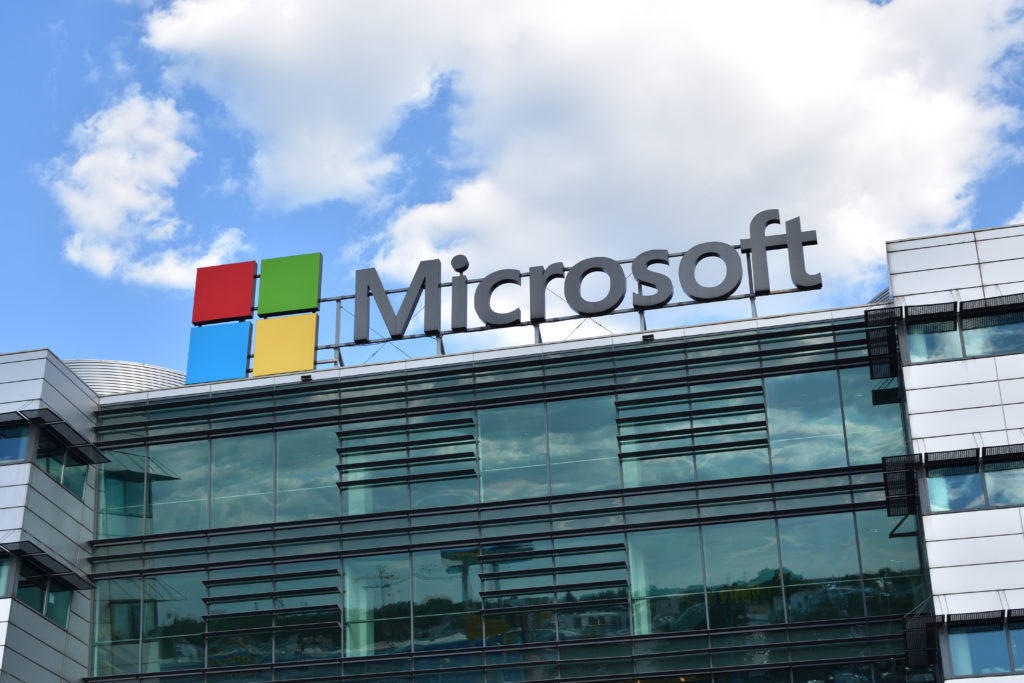 In a quarter featuring healthy growth even in its on-premises business, Microsoft delivered stunning fiscal Q2 numbers across the board, underscoring its position as the world’s #1 cloud provider and offering compelling glimpses into the “metaverse” future.

I’ll get into some of those longer-term issues in the days to come, but for today I wanted to share some numbers that reveal the scale, depth and astonishing scope of Microsoft’s growth under CEO Satya Nadella, who next week will begin his ninth year as the company’s leader.

So of the many eye-popping fiscal-Q2 numbers released yesterday by Microsoft, here are 10 that are particularly intriguing for anyone interested in the Cloud Wars.

3. Dynamics 365 revenue: up 45% as its modular next-gen cloud apps grow much faster than those of any other competitor.

4. Security revenue: and no, this is not a typo—Microsoft’s security business grew 45% to $15 billion, making Microsoft by far the world’s largest security company.

5. Azure revenue: up 46% for what Microsoft called “Azure and other cloud services.”

6. Power Apps revenue: up 161% due to “continued demand from our modern, low-code app development solutions.”

7. On-premises revenue: up 6%, “driven by healthy demand for our hybrid offerings that include Windows Server and SQL Server running in multi-cloud environments.”

9. Advertising revenue: for the past 12 months, more than $10 billion

Next week, we’ll get results from #2 Amazon and #3 Google, and those will yield even more insights into the ongoing extraordinary vitality and growth and dynamism taking place in the Cloud Wars.