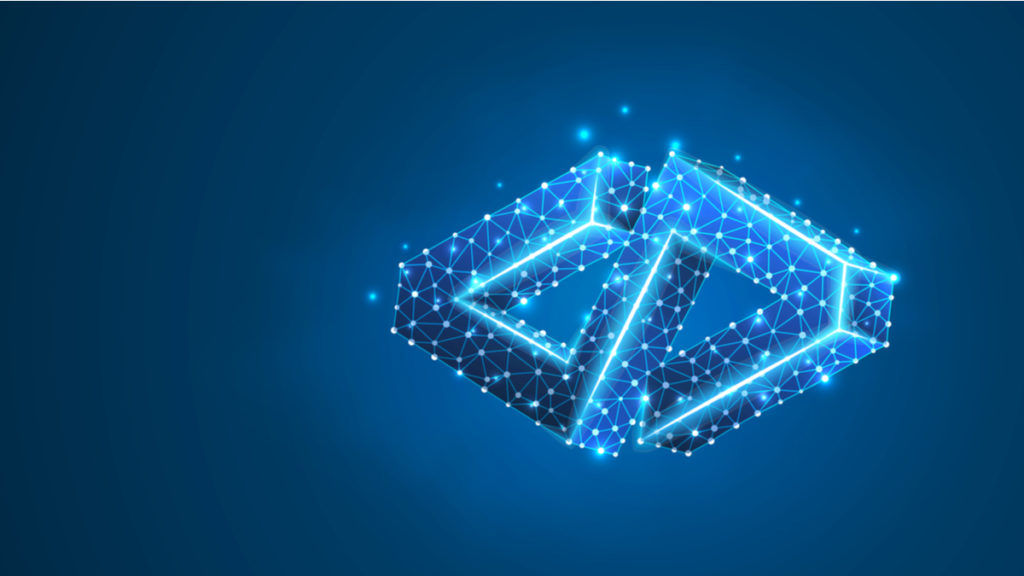 Throughout 2021, I had the opportunity to interview over 20 different experts on the impact low-code is having throughout IT. These thought leaders shared many helpful insights on what is working well with the technology, as well as what to watch out for when adopting it in practice.

Below, I’ve collected my main takeaways from these interviews around low-code/no-code, creating a narrative of Do’s and Don’ts to help business and technology leaders navigate this new paradigm. As you read through, I encourage you to check out each interview for a more in-depth understanding behind each soundbite.

What’s Low-Code? And Who’s Using It?

As with any hyped technology, it’s essential to understand the fundamentals first. Low-code should not be confused with low-level programming—in fact, it’s quite the opposite. It abstracts traditional software development with a UI layer, incorporating common, reusable components that knowledge workers can use to build applications and workflows. There are many variations of this trend, with “no-code” being more usable for the general public and “low-code” geared to more experienced technologists.

Instead of assigning programming tasks to developers, low-code generation helps average knowledge workers “solve their own problems,” said Deb Gildersleeve, CIO of Quickbase. This could be the need to quickly create customer touch points with ease, explained Stephen Ehikian, co-founder and CEO of Airkit.

Low-code is relevant to many different fields. For example, it can empower data scientists to run experiments, extract data, and make informed business decisions, said Ed Abbo, president and CTO of C3 AI. “[Using low-code], you can allow analysts to access data securely and allow them to inform better decisions.”

Low-code platforms can also aid those on the manufacturing floor and accelerate Product Lifecycle Management (PLM), filling in the digital management gaps around the production and distribution of goods. Usable, low-code layers for banking infrastructure could help increase access for FinTechs, added Vikram Srivats, VP of go-to-market at WaveMaker.

What Are The Benefits?

Use low-code to innovate quickly. “Low-code gives you the ability to be innovative,” said Angelique Schouten, CEO of CLEVR. Reusable components increase development efficiency. And by democratizing access to software development, “low-code is unlocking software creativity and makers within organizations,” said Jon Scolamiero with Mendix.

Use low-code to fill the talent gap. “The software developer shortage won’t go away anytime soon,” said Dina Durutlic, a Product Marketing Manager at Mendix. “We can very clearly see that for the number of apps that need to be built, we just don’t have enough professional developers able to build them,” added Srivats. For many groups, low-code is necessary to retain output amid a developer drought.

Low-code tools can help leverage AI. AI is becoming embedded into many development platforms to increase productivity. “When you integrate AI capabilities into a low-code tool, it elevates the user experience,” said Dave Wright, Chief Innovation Officer with ServiceNow. AI usage in software development is at an early stage, delivering automation like engineer behavior analysis, software generation, and code recommendations. The future of AI in software engineering is likely more proactive, predicted Wright: “The next stage is migration to prescriptive, where not only the problem is identified, but a solution is suggested.”

Low-code enables you to focus on what matters. It handles the boilerplate stuff, freeing up programmers to work on core business specializations. “If it’s not your core product, it probably shouldn’t be built in-house,” said Ehikian. “Any task in a business process where there is repetitive work being done is where you can apply AI very effectively,” explained António Alegria, Head of AI at OutSystems.

Don’t use low-code platforms that don’t allow you to go under the hood. Just because it abstracts code doesn’t mean it should make code inaccessible. “Going under the hood is very important,” said Anshul V. Pandey, Accern co-founder and CTO.

Industry-specific automation may be more pertinent to your use case. Especially when AI is involved, Pandey recommends using pre-trained industry-specific models when adopting no-code AI capabilities directly in business units.

Ensure you’re not devoting too much time to working within constraints. There is a cost to adopting any new software automation. Whenever you notice a ton of extra development effort due to the limitations of an automation tool, it’s a good moment to take stock, explained Max de Lavenne, President at Buildable.

Cloud-based solutions are best. Commentators repeatedly extoll the benefits of using a cloud-based development platform instead of an on-premise one. This can aid remote collaboration and ease data storage.

Create a Center of Excellence to distribute low-code knowledge. Low-code shines in usability but still requires an understanding of the nuances. Thus, organizations should disseminate resources and evangelize its use to gain traction. The shift will likely involve enterprises upskilling their existing workforce rather than seeking out individuals with low-code know-how, predicted Josh Kahn, SVP of Creator Workflows at ServiceNow.

Set guardrails for citizen developers. “Having distinct guidelines and boundaries is important,” said Alistair Russell, Co-Founder and CTO of Tray.io. If ungoverned, low-code platforms could break data regulations and be prone to misuse, explained Kevin Garcia, Head of Product Marketing with Retool. Garcia recommends treating it with the same vigor as typical application development: follow the rule of least privilege, set up fine-grained access controls, and know where your data is at all times.

Avoid a stifling governance structure. Low-code is about enabling creativity to flourish, but bureaucratic corporate governance can quickly kill this innovation. New models should be more flexible and built by the “boots on the ground.” “If you let workers edit the governance model, they will naturally make it more efficient,” said Jon Scolamiero with Mendix.

Tips on IT & Citizen Developer Involvement

Low-code only gets you 90% of the way there. Max de Lavenne, President at Buildable, identified limitations of low-code to include look-alike UIs and verbose code generation. “It’s always about the finish line,” said de Lavenne. Also, “low-code allows you to get 85% to 90% there,” he said. Thus, trained software developers will likely have to finesse the end result.

Overreliance on citizen developers can backfire. Robson Grieve, Chief Marketing Officer with Outsystems, similarly cautioned against a citizen developer pure-play. “Ultimately, we’re on the way toward a world where everyone can be a developer.” But, “the pure-play citizen developer stuff is not going to make the evolution possible.”

The Start of a Low-Code Explosion

Increasing user expectations beckon all businesses to propel their digital transformation efforts forward. Yet, too many projects are experiencing a talent gap, limiting feature rollout. Low-code has risen to provide digital agility amidst labor shortages and pandemic uncertainties.

“Low-code is unlocking software creativity and makers within organizations,” said Scolamiero. “We’re really at the beginning of the low-code/no-code explosion,” added Abbo.

With the right outlook, the future looks bright for low-code app development. “It’s really time for people to start thinking about apps in a whole new way,” said David Adkins, co-founder of Adalo.

By following the advice of leaders like the ones above, I think we’re in good hands.