How Desensitization Through Immersion Could Have Real-World Consequences 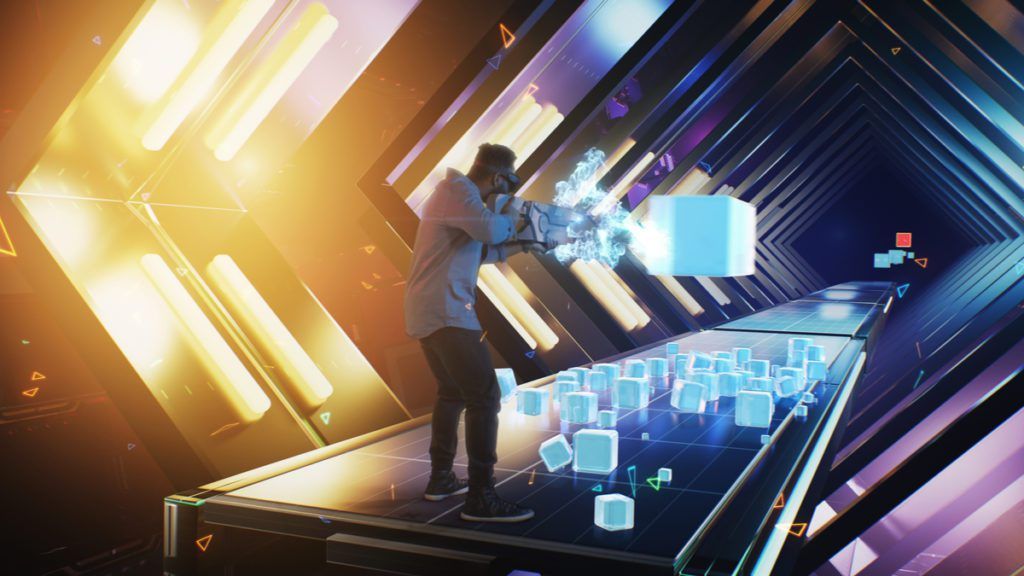 In the 1990s, concerned parents, politicians, and phycologists rallied against violent video games. The hyper-violent title Mortal Kombat, released in 1992, caused such a sensation that it became the focus of two congressional hearings.

Experts have conducted a great deal of research on whether this link is justified. The evidence suggests that, although not directly responsible, desensitization to violence is a risk factor. And, violent video games have been attributed to increased aggression in children. So, what does this have to do with the Metaverse?

In a recent article for The Guardian, journalist Yinka Bokinni described a harrowing experience. Whilst exploring some of the most popular Metaverse platforms, she witnessed racism, sexual assault, and other violent behaviors.

This is a known concern and something that platforms will address. Later, with more advanced governance, things should improve. However, until then, the problem remains and, in some places, it’s getting worse.

Yet, in my opinion, Yinka’s experiences aren’t the most shocking part of her story. This is:

“The worst thing is how numb you become. The casual way people were using extremely violent language that was homophobic, racist, and sexist meant that after my third or fourth dive into the Metaverse, I became desensitized to it… It’s a space in which it’s become normalized.”

While the Metaverse remains ungoverned, the normalization of heinous acts will continue. The trouble is that full immersion is a yet unknown quantity. The danger of desensitized users continuing to behave IRL as they do in the Metaverse is significant.

There is so little data that the fallout from this exposure is yet to be measured. However, the fact there will be fallout is undeniable.

At the moment, much of the discussion about governance is around prevention. It’s about governance at a centralized level preventing certain actions from taking place. However, this level of governance is challenging to conceive, let alone implement. This is particularly true when you consider the promise of collaborative, integrated platforms.

Instead, to address these issues, the conversation may have to become more introspective. Of course, users should expect platforms to adopt safeguarding policies, but when it comes to desensitization when these policies aren’t in place, users should at the very least have effective reporting mechanisms to restrict certain activities and even other users.

This is, by no means, saying that the onus is on the user to sort these issues out. Instead, it’s a cultural shift away from grassroots prevention to communication, a change that should start at the organizational level. If platform owners and administrators began to accept the present issues and communicate them effectively through awareness campaigns, users would have a better grasp of what to avoid, how to report problems, and when it’s time to remove the headset.

Beyond this, third-party developers, or even internal developers working directly for Metaverse platforms, could develop mechanisms that block exposure to content. Like a firewall, users could use plugins voluntarily to automatically mute conversations, stop visuals, or even shut down sessions if specific parameters are violated.

We shouldn’t have to be discussing the effects of indiscriminate desensitization in the Metaverse. When everything works as it should, users should be able to choose what they want to experience and how often they want to do so.

As a decentralized space, freedom is paramount to the ethics of the Metaverse, but platform owners also have a responsibility to protect users. If this requires a radical approach, then so be it. There is very little in the Metaverse today that doesn’t.