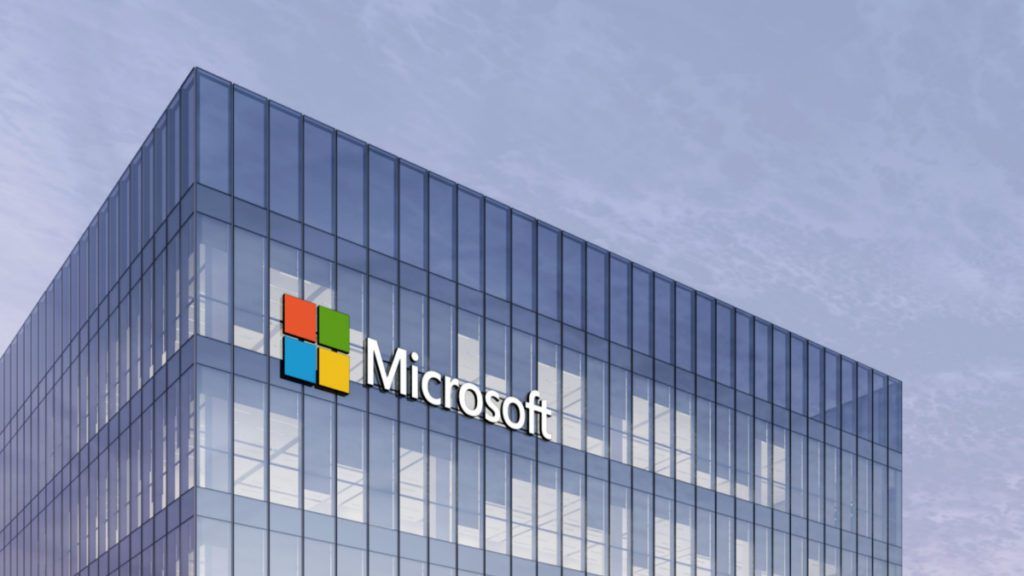 In another sign of either the new normal or the new abnormal or perhaps even the new paranormal, Microsoft is laying some serious incentives on its sales reps to help ensure customers tamp down their spending on Microsoft cloud services each month.

So, instead of the traditional approach of burning the sales-rep totem pole from the bottom up, Microsoft is now paying some of its reps more in commissions for bringing in less consumption revenue.

What in the wide world of incentive-driven outcomes is going on here??

It’s more than my little brain can process, so let me turn to one of the architects of this plan, Microsoft CEO Satya Nadella, to explain this confluence of unconventional wisdom, highly motivated human behavior, customer-centric thinking, and blunt appeals to self-interest.

Now, Nadella and Microsoft were among the first and most-vocal evangelists for the cloud-consumption model, wherein sales reps received commissions based on the volume of cloud services that a customer consumes, rather than simply the range of services a customer selects at the very beginning of the deal.

So now, as Microsoft is “incenting even our own field to ensure that the bills for our customers come down,” the old compensation model of “the more they use, the more you earn” has given way to having those same reps work with customers to consume less.

It’s all a part, Nadella said, of the cloud assuming the role of a deflationary force in a time of rampant inflation. While I could certainly be wrong, I believe Nadella was the first cloud-industry CEO to position the cloud in that way.

“That even shows up in some of the volatility in our Azure numbers because that’s one of the big benefits of the public cloud — and that’s why I think coming out of this macroeconomic crisis, the public cloud will be even a bigger winner because it does act as that deflationary force,” he said.

“So that’s sort of what we are seeing in the Azure numbers. We will be exposed to consumer-driven businesses and SMBs but at some level, our strength as a company is much stronger in the core commercial.

“So I think that we’ll do fine there.”

A final note on Nadella’s comment about the company’s strong core commercial business: while that business includes more than just its commercial cloud, Microsoft’s fiscal-Q4 cloud revenue of $25 billion is now almost half (48.2%) of the company’s total revenue of $51.9 billion.