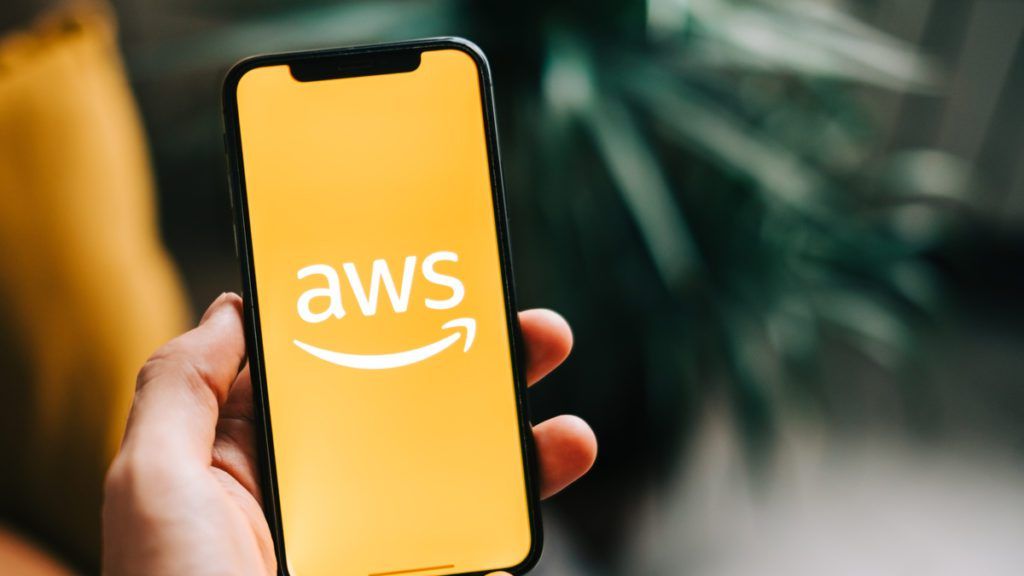 Amazon’s revitalized AWS cloud business has been on a growth tear over the past 3 quarters and is positioning itself to overtake mighty Microsoft as the #1 player in the Cloud Wars Top 10.

Over those past 3 quarters, AWS has pulled off a couple of extraordinary feats: its growth rate has gotten higher in each of those periods, and AWS has grown faster than Microsoft’s cloud business in each of those quarters as well. (For complete details and breakdown of that trend, please see our Feb. 8 analysis called Amazon Thrashes Microsoft in Q4 Cloud Growth Rate, 40% to 32%.)

That is a stunning achievement for AWS, which since its inception has been the undisputed category king in cloud infrastructure. But Microsoft’s broader-based cloud business that offers not only infrastructure but also an enormous range of platform services and high-growth applications such as Dynamics 365 began overshadowing the AWS cloud business about 3 years ago.

At the beginning of 2021, Microsoft’s cloud business was about 30% larger than that of AWS, and Microsoft had been steadily pulling away from AWS because it was growing more rapidly.

But upheaval is the norm in the Cloud Wars. And while for most of those 3 years Microsoft was generating cloud revenue volumes and growth rates that made its #1 spot on the Cloud Wars Top 10 seem impregnable, AWS’s resurgence—or as Amazon likes to say, its “reacceleration”—has put it in a position to knock Microsoft out of the top spot.

And that’s why I think AWS is in a high-potential position to reclaim the #1 spot from Microsoft after 3 years as runner-up to Satya Nadella and company:

Will this high-profile switch in Cloud Wars Top 10 come to pass? It all depends on the Q1 numbers that Microsoft and Amazon release later this month. But as I see it, here’s what AWS needs to do to claim the top spot:

Neither company has yet released the date for its Q1 results (for Microsoft, it will be fiscal Q3) but they will most likely come in the last week of April or the first few days of May.

And as soon as those are out, I’ll get to work figuring out who’s #1 in the Cloud Wars.